Ali Abbas Zafar has lately been busy strategizing a slate of films for his banner Offside Entertainment. Having debuted with Ishan Khattar and Ananya Pandey's old-school, masala entertainer Khaali Peeli, the production banner is said to be currently developing three projects which are all in different production stages. Diljit Dosanjh starrer yet-untitled historical drama set against the backdrop of the 1984 Anti-Sikh riots is currently in post-production and will premiere directly on the streaming giant Netflix early next year. Its next theatrical offering is a thriller starring Shahid Kapoor that will be directed by Zafar himself while the much-anticipated Katrina Kaif-led superhero flick is set to roll next year.

Now, Peepingmoon.com has learned that Ali Abbas Zafar has locked one more production venture. Sources have exclusively informed us that Zafar is next producing a crime-comedy starring Diljit Dosanjh, Sumeet Vyas, Boman Irani, and Banita Sandhu in the lead. The film has been titled 'Detective Sherdil' and will see Dosanjh playing the role of a bumbling investigator. Zafar's long-time associate Ravi Chhabriya who has closely worked with him on Sultan, Tiger Zinda Hai, Bharat, and Tandav is making his directorial debut with this detective comedy-drama. The film has already gone on floors in Budapest and will be wrapped up by next month. 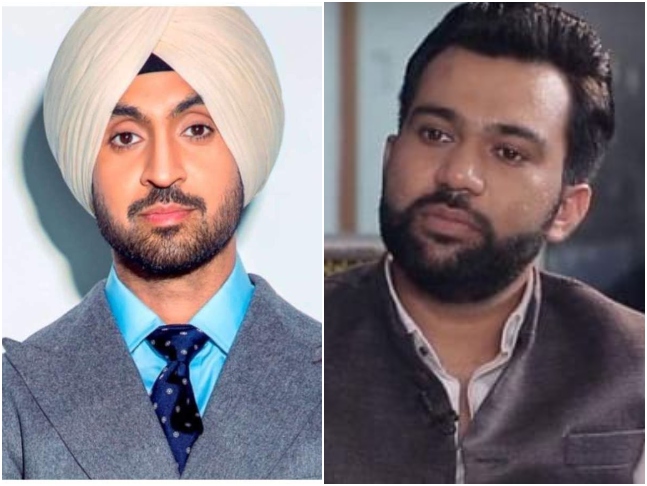 "Detective Sherdil is the story of a newbie, amateur detective played by Diljit Dosanjh. It's a comedy-of-error set in the backdrop of crime investigation. While Ali Abbas Zafar's film on Sikh riots sees Dosanjh playing the role of a serious dramatic actor, this film brings him back to his comfortable space of comedy. October actress Banita Sandhu has been paired opposite him while the characters of Boman Irani and Sumeet Vyas are not known yet," a source close to the project informed us further adding that Ali Abbas Zafar himself has written the script for this film.

Meanwhile, Ali Abbas Zafar has started pre-production for his next thriller starring Shahid Kapoor. The film is said to be the remake of a Hollywood film and will be shot majorly in Abu Dhabi from December 2021. Zafar's two-part superhero film with Katrina Kaif has reportedly been postponed due to the COVID-19-induced shooting restrictions and will now get into production only when the situation is better to mount it on the envisioned scale. The filmmaker is also believed to be working on the re-imagination of Mr. India trilogy.