Advertisement
HomeBOLLYWOODEXCLUSIVEPeepingMoon Exclusive: Don't want to do glam doll roles in films, I had decided if no good projects come, I'll do my MBA and get a job- Nupur Sanon on delayed Bollywood debut

Nupur Sanon was an internet sensation much before she forayed into acting with the music video, Filhall, co-starring Akshay Kumar. Her cover versions of popular Bollywood songs were a big-time hit with viewers. Nupur, just like her sister Kriti Sanon, wants to be an actress and has already signed a film. But the journey till here wasn't easy for her. In PeepingMoon.com's latest series, Let's Talk, Nupur opened up about her delayed Bollywood debut and revealed whether it was a deliberate decision.

Nupur, who is currently riding high on the success of Filhaal 2 Mohabbat, told us that the delay was deliberate and unplanned too. "The deliberate part is-I wouldn’t say there weren’t projects that I could have done, I met so many people. Maybe someone who was in a hurry to enter the industry would have done those projects. I didn't feel this is the route I want to be on. The roles were such that they didn't even utilise 10% of my talent and workshops. That's not the vibe I'm attracted to," Nupur told. 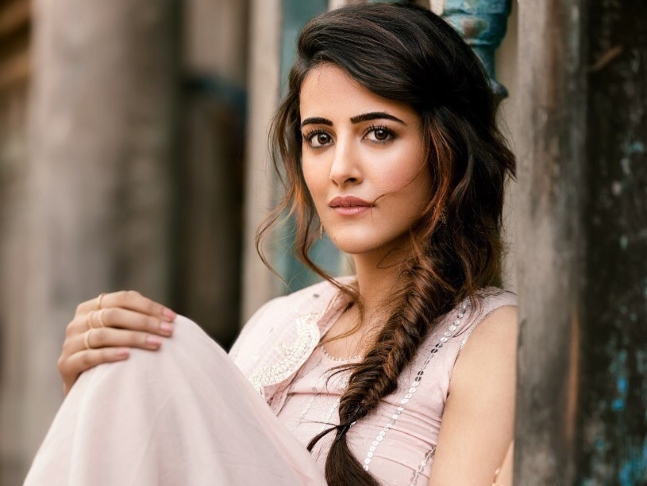 Recommended Read: PeepingMoon Exclusive: Auditioned and got shortlisted for a big banner film, was replaced by an industry person out of nowhere-Nupur Sanon

Nupur has signed a film produced by Jackky Bhagnani and Deepshikha Deshmukh. Without delving deep into it, Nupur said, "I have signed a project and I'm sure that will bring out the best act I have put out. Due to the COVID-19 situation, it got delayed as producers have to wrap their prior commitments. I remember telling Kriti once that I'll not do a film that doesn’t put me out anywhere. I don't want to be a part of projects in which the script demands me to be a glam doll. If I don't get better projects, I'll do back to completing my MBA and get a job. I don’t want to be someone who will be done after 2 films."