Has Hrithik Roshan opted out of Vikram Vedha remake as being speculated in media? Well, Peepingmoon.com has learned that Hrithik is very much doing the film. Contrary to the rumours that have been doing rounds since last week, Hrithik is committed to Vikram Vedha and will start filming for it as soon as shootings are allowed in Mumbai. Rubbishing the news of him backing out of the film, a source close to Hrithik cleared that he has already started prepping for his character of a dreaded gangster.

"Vikram Vedha is very much on with Hrithik as a gangster and Saif Ali Khan in the role of a righteous police officer. Sets were being erected in Mumbai when the lockdown was announced. The film has only been delayed due to the current COVID-19 situation and will get back on track as soon as things normalize. Hrithik is very excited to play a negative role and is looking forward to work with Saif Ali Khan for the first time," the source told us. 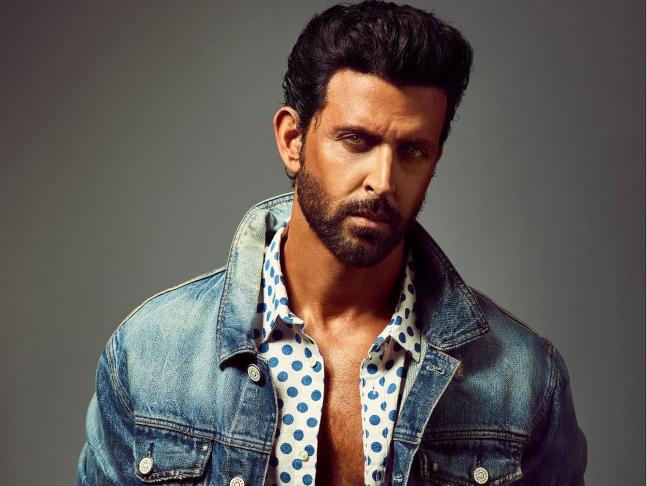 A neo-noir crime thriller inspired by the folk tale of Raja Vikramaditya and the spirit Betaal, Vikram Vedha's Hindi remake was first supposed to star Aamir Khan and Saif Ali Khan, however, Aamir backed out of the film last year due to the script issue making a way for Hrithik who grabbed the offer instantly. He will be reprising the role that Vijay Sethupathi played in the 2017 Tamil original while Saif will step into the shoes of R Madhavan. Pushkar and Gayatri who directed the original are helming the Hindi version too while Reliance Entertainment and Neeraj Pandey's Plan C Studios are producing in association with the original producer Y Not Studios.