The Hindi film industry is slowly and steadily getting back to its feet. With dozens of films announced for theatrical release over the past few weeks, the cinema industry which was suffering from the indefinite COVID-19 induced shutdown of theatres and then the lack of fresh content despite the reopening is finally breathing a sigh of relief as most of the big movies are returning to theatres. However, the dominance of direct-to-digital film premieres doesn't seem ending anytime soon as many producers are still favouring the OTT release for their projects.

Ram Madhvani's Dhamaka starring Kartik Aryan, and Taapsee Pannu, Vikrant Massey and Harshvardhan Rane starrer Haseen Dilruba were recently announced for Netflix premiere. While these are the small films that could not have earned much in theaters anyway, Peepingmoon.com has learned that Rakeysh Omprakash Mehra's much-anticipated Toofaan has also opted for an OTT release. The Farhan Akhtar starrer sports drama has been sold to Amazon Prime Video for the direct-to-digital premiere in May this year. 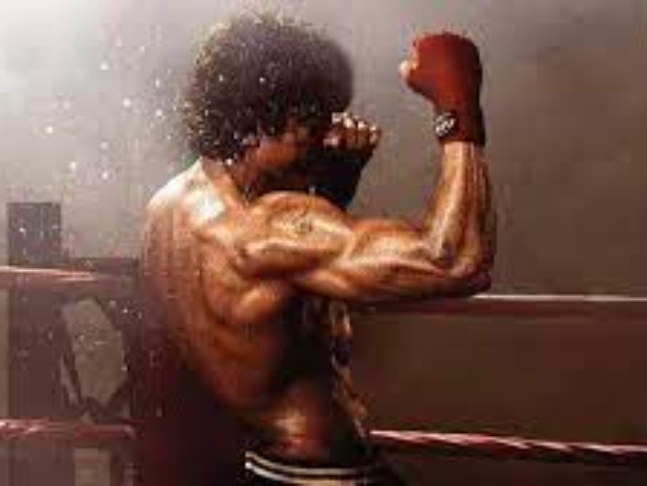 "Although Bollywood is announcing films after films for theatrical release lately, it can not be ignored that COVID-19 is still rampant in Maharashtra with around 7000 new cases every day on average. The situation is still uncertain and it's definitely not getting back to normalcy so soon. Toofaan is a big-budget film and Farhan Akhtar and Rakeysh Mehra who're also the producers of the film don't want to take a financial risk with a theatrical release in such a groping situation. They are skeptical if the audiences will be willing to invest so much time and money on so many films lined up for cinemas at this point, and hence opted for a release that will give the film a better window and worldwide reach. The makers have sold the film to Amazon Prime at a whopping price making it a profitable venture for all involved," a source close to the development informed us, further adding that the film will premiere in May 2021, almost 14 months after the film was completed.

A sports-drama also starring Mrunal Thakur, Paresh Rawal and Isha Talwar, Toofaan marks Farhan's second collaboration with Rakeysh Omprakash Mehra after the commercial blockbuster, Bhaag Milkha Bhaag. While the 2013 biographical drama was based on the life of an Indian track and field athlete, Toofan is a heartfelt story of a national-level boxer. Farhan is said to have completely metamorphosed himself into a boxer to ace his character written by Anjum Rajabali and Vijay Maurya. The official announcement of the film's Amazon Prime premiere will soon follow!