What's Shah Rukh Khan doing after the completion of Yash Raj Films' Pathan that marks his comeback to movies after a two-year break? Amidst the rumours about him doing South director Atlee's film, Peepingmoon.com has learned that SRK will next head to Rajkumar Hirani's social-drama mid-this year. We've been informed from the official sources that Khan has given his dates post-Pathan to Hirani's film revolving around the immigration issues.

"It's known to all that SRK is doing Rajkumar Hirani's film but there was no clarity when the film will get off the ground as the filmmaker was taking so much time in scripting. However, things are finally locked now and the film is all geared up to hit the floors in June 2021. Hirani has already got his team ready and will soon begin the recce and other pre-production work officially," said the source. The yet-untitled film is said to be a typical Rajkumar Hirani entertainer that deals with a social issue without being preachy and boring. Although the plot and character details of the film have been strictly kept under wraps, we heard SRK's character will be more along the lines of his role in Swades infused with Hirani's comic undertones this time around. 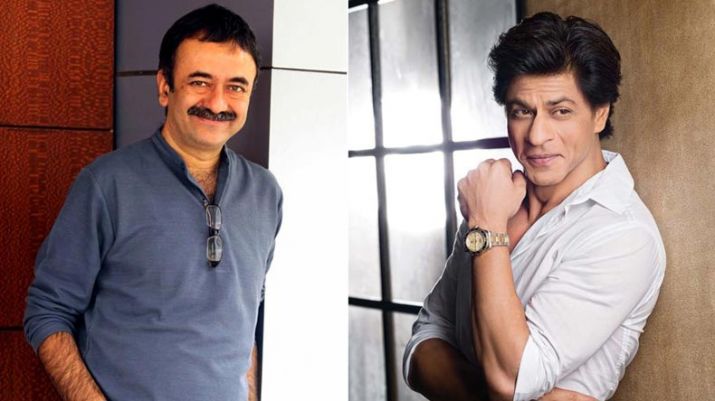 RECOMMENDED READ: Utterly incorrect: Shah Rukh Khan's 'Pathan' director Sidharth Anand did NOT get into a physical altercation with an assistant

Taapsee Pannu who featured in SRK's home production Badla (2019) is said to have been roped in to play the female lady. She is more or less finalized and will sign on the dotted line once the shooting timelines are locked. The film is expected to be shot largely in foreign with one major schedule planned in Mumbai after the international stint. "SRK will complete Hirani's film by October and only after that he is expected to dive into any new project. SRK has given his nod to Atlee's commercial potboiler too but he hasn't signed that film yet. Moreover, his film with Raj & DK that was rumoured last year is not happening now," the source further added.

Meanwhile, SRK will soon head to Dubai for the next schedule of Pathan. Having wrapped up two small schedules in Mumbai, the film unit is now all set up to shoot the action sequences between Khan and John Abraham. The leading lady Deepika Padukone will also join the team in this month-long schedule.

PeepingMoon Exclusive: ‘There's a sense of legitimacy with these sto

PeepingMoon Exclusive: After '83, Kabir Khan to direct an adventure sh