Today, December 23, Sidharth Malhotra announced his upcoming film titled Mission Majnu. The spy thriller marks the Bollywood debut of Telugu and Kannada film actress Rashmika Mandanna and director Shantanu Bagchi. The makers revealed that Mission Majnu is based on India's greatest covet operation. While not much about the film's premise was unveiled officially, PeepingMoon has exclusively learned that Mission Majnu is said to be based on the life of RAW agent Ravindra Kaushik.

Better known as Black Tiger, Ravindra, at the age of 23, went undercover for the Indian intelligence agency. He was considered to be India's greatest spy who learned Urdu, got familiar with the Quran and other Islamic religious texts along with the terrain of Pakistan while being trained with RAW.

After completing his training, Ravindra was sent to Pakistan with a new alias, Nabi Ahmed Shakir. Back home, all his records were destroyed. As a way to join the Pakistani army, Ravindra completed his LLB from Karachi University and was eventually promoted to the rank of a major. While studying, he met the daughter of a senior army officer named Amanat. They got married and became the parents of a girl. Reportedly, Ravindra attained the title of Black Tiger from the then Prime Minister Indira Gandhi for passed on critical information to the Indian defense forces from 1979 to 1983.

However, after this, a RAW agent was caught by the Pakistani forces. In 1985 he was sentenced to death which was then changed to life imprisonment. After spending years in prison, he reportedly managed to send letters to his family in India about his poor condition and trauma. Reportedly, his family and RAW broke all ties with him. 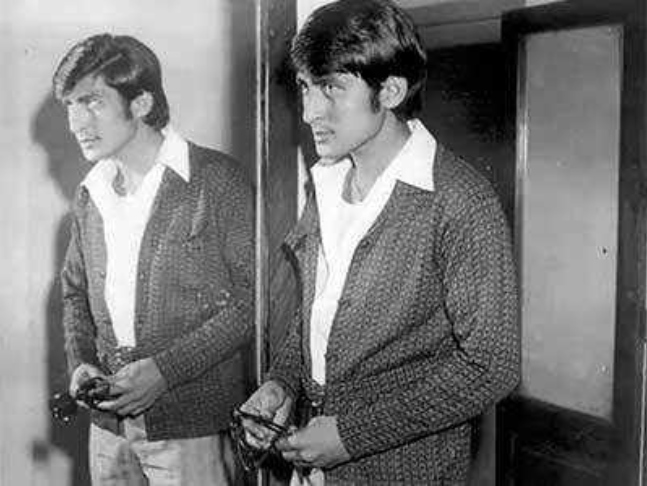 In November 2001, Ravindra succumbed to pulmonary tuberculosis and heart disease. He breathed his last in the New Central Multan Jail.

Mission Majnu, produced by Ronnie Screwvala's RSVP and Guilty By Association, will go on floors in February 2021.

PeepingMoon Exclusive: ‘There's a sense of legitimacy with these sto

PeepingMoon Exclusive: After '83, Kabir Khan to direct an adventure sh

No excuses to work out as House Of Masaba introduces its comfort-driven luxe trackees this Women’s Day!