Advertisement
HomeBOLLYWOODEXCLUSIVEPeepingMoon Exclusive: It makes me feel like we’re children, Indians are aware of sex and bad language - Tisca Chopra on web censorship

On November 11, the government issued an order bringing online news portals and content providers such as Netflix, Amazon Prime and other OTT platforms under the Information and Broadcasting ministry. The notification, signed by President Ram Nath Kovind, was issued on November 9. At present, there is no law or autonomous body governing digital content. The Press Council of India takes care of the print media, the News Broadcasters Association (NBA) monitors news channels, the Advertising Standards Council of India is for advertising while the Central Board of Film Certification (CBFC) takes care of films. However, now online platforms will be regulated by the Union ministry headed by Prakash Javadekar.

Several celebrities have come forward to express their disappointment over the same. Now, in an exclusive interview with PeepingMoon, Tisca Chopra talked about the decision and called it 'annoying'. The actress, who is gearing up for the release of her directorial debut Rubaru, said, "Not a big fan of censorship, I’m a fan of certification. I’ve said this time and again that it annoys me. It makes me feel like we’re children and that you need to put a child lock on certain things, you don’t need to." 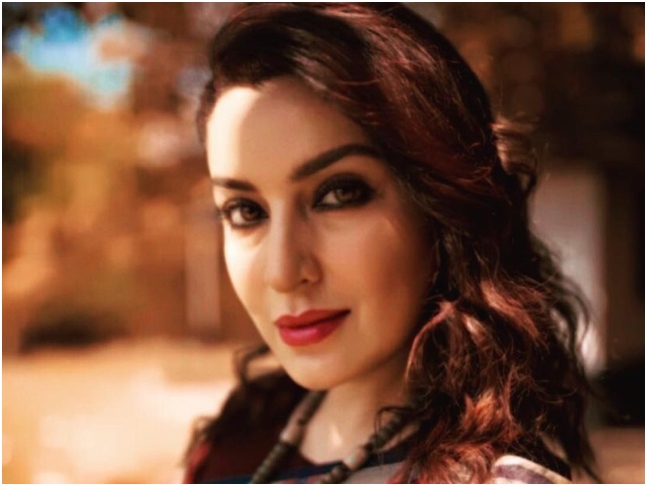 Recommended Read: Netflix, Amazon Prime and other OTT platforms to now be regulated by Ministry of Information and Broadcasting

Talking about the audience in India, she added, "People in India on the roads abuse left, right and center. Indians are aware of sex, they are aware of bad language. They’re aware of all sorts of things so there’s no reason to put a ban on it or any kind of censorship. Because it’s like exercising some kind of control and I think the discipline must be in the viewer. Censorship is not the answer, certification is. I find it annoying." 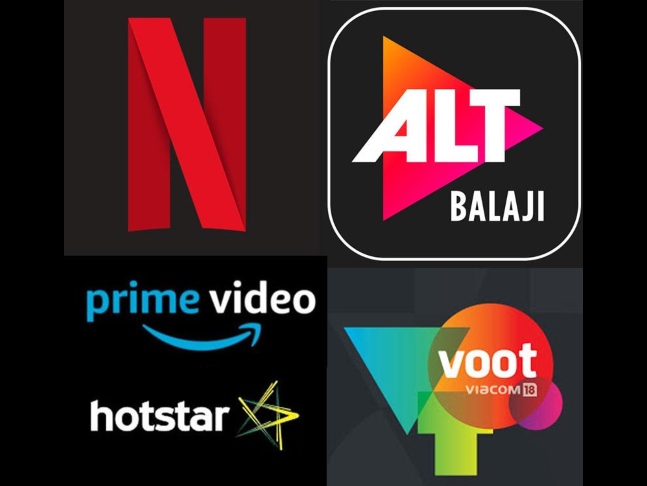 Talking about Tiscar's first directorial venture Rubaru, the short film was shot over four days prior to the lockdown, the film will be releasing on November 28. Rubaru chronicles the inner world of an actor, the psychological and mental preparation an actor goes through and the turbulence that an actor's life faces from all quarters. It also stars Arjun Mathur and Chitrashi Rawat in pivotal parts. Presented by Fursat Films in association with The Eastern Way Films, Rubaru is produced by Vipul D Shah and Tisca Chopra. 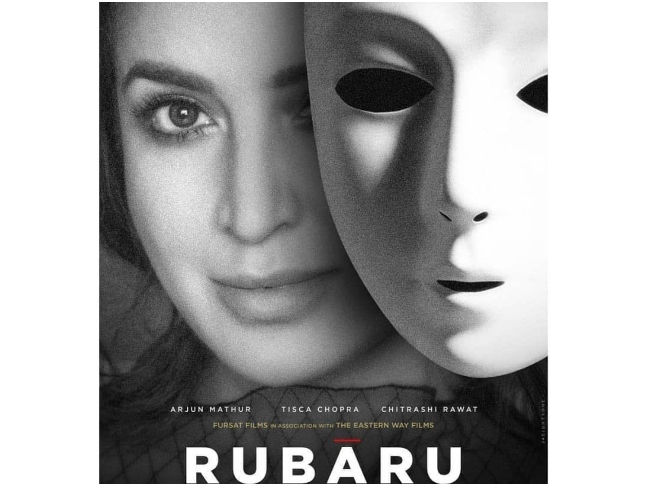