Advertisement
HomeBOLLYWOODEXCLUSIVEPeepingMoon Exclusive: 'We got the biggest roles of our lives without audition,' reveal 'Scam 1992: The Harshad Mehta Story' actors Pratik Gandhi and Shreya Dhanwanthary

Pratik Gandhi and Shreya Dhanwanthary are over the moon right now and why not? Their recently released series titled Scam 1992: The Harshad Mehta Story surpassed the expectations of the OTT audience and critics alike. Passing the test of entertainment with flying colours, Scam 1992: The Harshad Mehta Story is one of the best things that happened in 2020 in showbiz. Now, over a month later, Pratik and Shreya, who are still basking in praises, sat down for an interview with PeepingMoon.

Talking to us about the surreal and unprecedented success of Scam 1992: The Harshad Mehta Story, Pratik and Shreya felt there is no age to start from square one as an actor can become the next big thing at any moment. Stating that they would want to create such memorable characters in the future, the actors who played the roles of Harshad Mehta and Sucheta Dalal revealed that their audition clips were never seen by director Hansal Mehta. "We got the biggest roles of our lives without audition," Shreya said to which Pratik agreed. 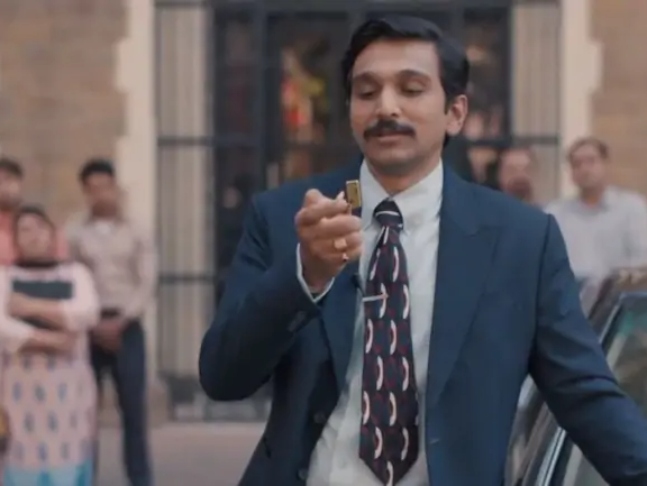 Scam 1992: The Harshad Mehta Story released on SonyLIV at a juncture when people felt OTT has become a dumping ground. Talking about how they perceive the OTT, Pratik and Shreya felt their show shattered preconceived notions about storyline, actors and much more. Pratik said, "OTT has helped the audience to see different characters and not just faces. It has given the freedom to experiment with writers, directors, actors. This is because there is no first-weekend pressure. In such cases, how can one define kaun chalega kaun nahi? The only deciding factor is talent." 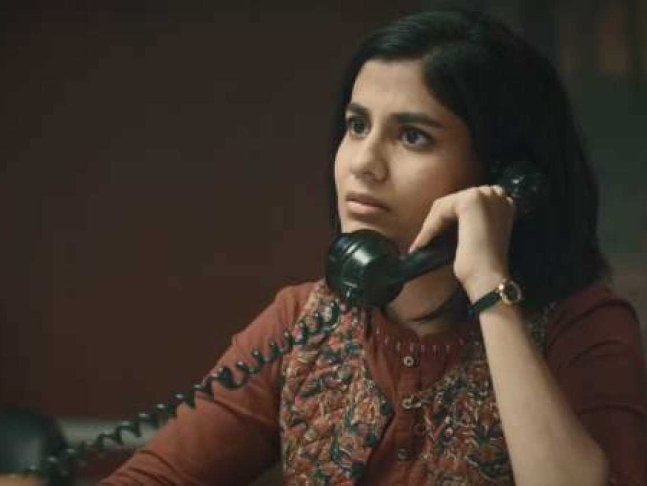 Shreya continued saying, "Our team and show took a lot of risks. Everyone took the line Risk Hai Toh Ishq Hai too seriously. We shattered the very foundation of what people think ki yeh naam hoga toh chalega, yeh technician honge toh chalega. In all aspects, our show has shattered previously held notions and has created new foundations for more talented people who were waiting for that one chance, both behind and in front of the camera. I hope our show has made many people’s dreams come true."

During the heart-to-heart conversation with us, Pratik reacted to a fan's compliment that said he reminded the audience of Amitabh Bachchan in the '70s.