Producer Gaurang Doshi's star-studded web-series, 7th Sense is currently being shot in the UAE. The R Madhavan-fronted show directed by Karan Darra kicked off its production in the first week of this month and is scheduled to be wrapped up by the end of October, with an estimated February 2021 premiere on a popular OTT platform. One of the first Bollywood projects to be shot entirely in the picturesque locales of the UAE since the global pandemic started, the show features an ensemble of over 100 crew members.

Now Peepingmoon.com has learned that 7th Sense is a murder-mystery set in the premiere night of a movie whose director is found dead in the theatre's projector room. R Madhavan will be seen playing the role of a blind cop, Inspector Aslam Sheikh who decides to crack the case secretly and find the killer who's still in the theatre till the running length of the movie. How he interrogates six suspects involved in the case and finally finds the killer in two hours without disturbing the film industry bigwigs present in the premiere is the crux of the story. 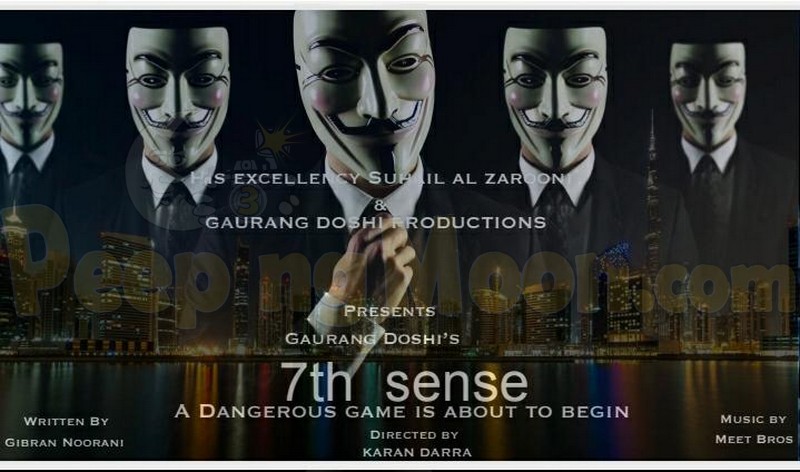 Vijay Raaz has come on board to play the role of the director, Jai Suve who's struggling in his career after three back-to-back flops. Inside Edge fame Tanuj Virwani will essay the character of an arrogant and druggie superstar who was launched by Jai. Aashim Gulati plays a struggling actor while Sana Saeed is a Haryanavi girl who's had come to Mumbai to become a heroine but is offered only item roles because of her voluptuous body. Rohit Roy who joined the series after Chunky Pandey walked out will be playing a 60-years-old veteran politician, Narayan Pawar. 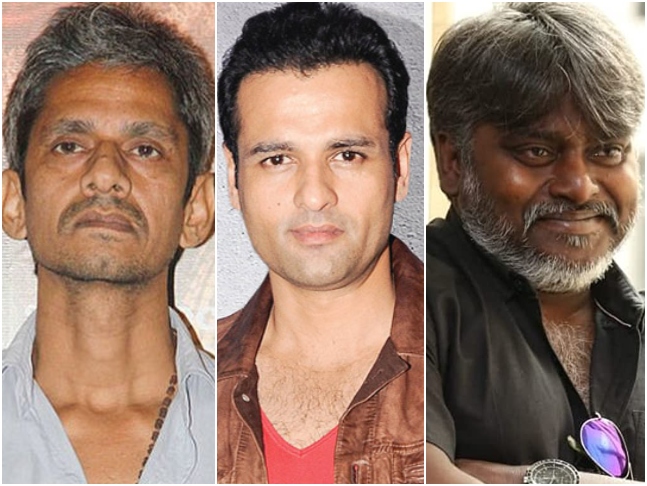 Dibyendu Bhattacharya who was recently applauded for his portrayal of DCP Ghosh in the critically acclaimed SonyLIV series, Undekhi plays the role of the director's driver Malkhan Singh Gujjar and one of the suspects in this series. Kota Factory fame Ahsaas Channa is said to be playing Madhavan's assistant who helps him solve the murder case. Promises to be captivating with a riveting plot and gripping screenplay, 7th Sense also stars Elli Avram, Sajjad Delafrooz, Manuj Sharma, Subroto Dutta, and Mahesh Balraj in the supporting roles.