Following the route of Vidya Balan starrer Shakuntala Devi, producer Vikram Malhotra of Abundantia Entertainment has opted for OTT release for his one more production! PeepingMoon.com has exclusively learned that Bhumi Pednekar's Durgavati that Malhotra has produced along with Akshay Kumar and Bhushan Kumar will directly release on Amazon Prime Video. The makers have locked the deal and will announce it officially next month.

Bhumi Pednekar's first film that truly revolves around her, Durgavati is the official remake of Anushka Shetty's 2018 Telugu film, Bhaagamathie. The original director G. Ashok is helming this supernatural thriller that tells the story of a woman confined in a haunted house while being interrogated in a corruption case involving a politician. The film's principal shooting is completed and the remaining two days patchwork will be canned next week in Mumbai to call it a wrap. Its post-production work is said to be happening remotely in Mumbai and Chennai while Arshad Warsi, Jisshu Sengupta and Mahie Gill who play the pivotal roles in the film are currently dubbing for their parts. 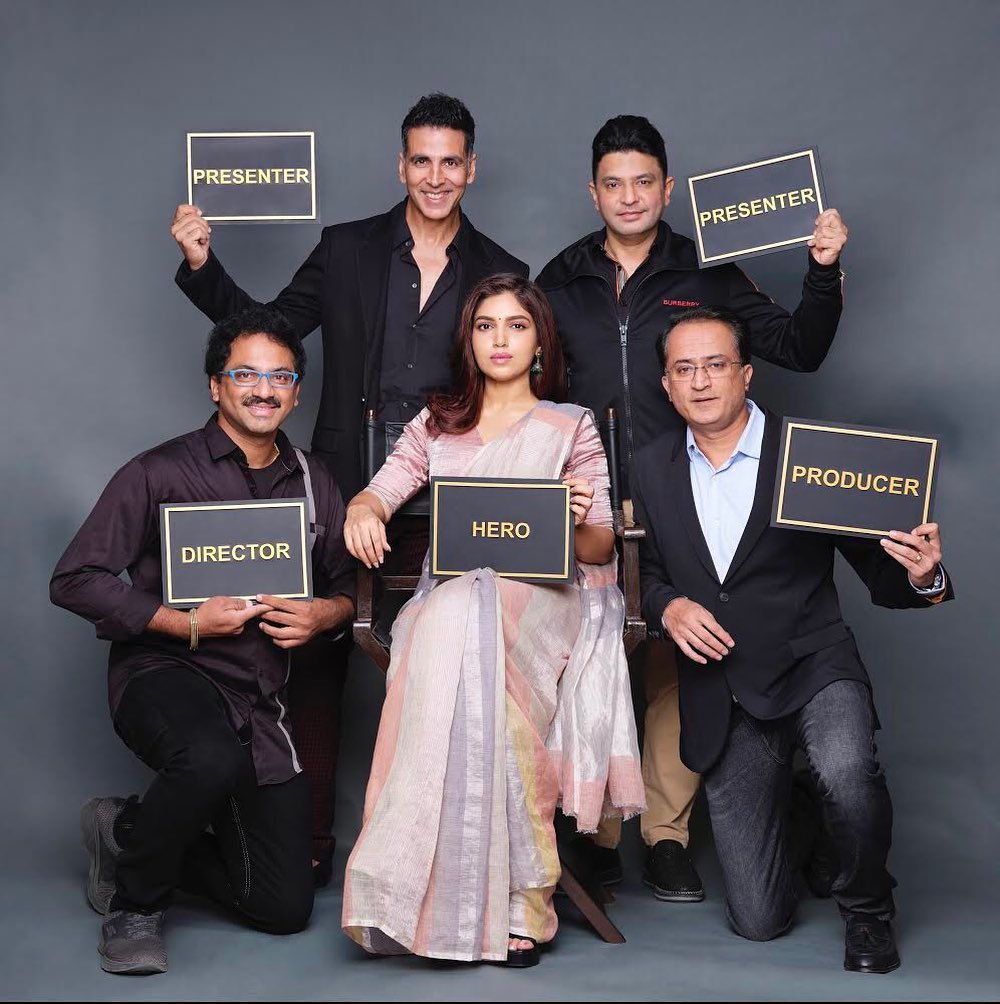 Recommended Read: Exclusive: Shah Rukh Khan taught me to give my 200% in every project - Waluscha De Sousa on making her web debut with 'Crackdown'

Durgavati is the latest addition to the original catalogue that Amazon Prime is building up since the coronavirus lockdown in March. The streaming giant has so far premiered Amitabh Bachchan's and Ayushmann Khurrana's quirky comedy Gulabo Sitabo and Vidya Balan's biopic on mathematician genius Shakuntala Devi, and adding on to this has bagged the acquisition rights of three more Hindi films. While Varun Dhawan's and Sara Ali Khan's masala entertainer Coolie No.1 will hit the Amazon screens during Diwali weekend, the premiere dates for Sr. Bachchan's Jhund and Rajkummar Rao's Chhalaang haven't been locked yet.

Meanwhile, Bhumi Pednekar is garnering rave reviews for her performance in Alankrita Shrivastava's Dolly Kitty Aur Woh Chamakte Sitare that premiered on Netflix last week. The actress is also expected to start shooting for her new film in December somewhere out of Mumbai!