Advertisement
HomeBOLLYWOODEXCLUSIVEExclusive: Shah Rukh Khan taught me to give my 200% in every project - Waluscha De Sousa on making her web debut with 'Crackdown'

Model turned actress and television host Waluscha De Sousa, who made her big-screen debut with Shah Rukh Khan's Fan in 2016, is awaiting the response of her recently released web debut Crackdown. The action series is directed by Apoorva Lakhia and premiered on Voot Select today. Waluscha, who has tried her hands on almost every platform, is seen in a never-seen-before avatar in the thriller. She looks fierce, bold and ready to pack a punch.

Talking exclusively to PeepingMoon, Waluscha opened up about what actually went behind getting ready for an action-packed role of Garima Kalra. Calling the industry a 'tough' place to work in, the 36-year-old actress even talked about her overall journey and how she has to prove herself with every project.

Modeling, hosting, acting and now the web space. How did you plan it?

I’ve never planned my life out. I’ve always gone with the flow. Acting has always been a passion. And modeling happened because I was discovered by Wendell. Unfortunately, he passed away some time ago so may his role rest in peace. So, I was discovered by him and after modeling, I took a break of almost 10 years after which I got into acting. When I got Fan, I thought it was a great opportunity to work with Shah Rukh Khan and Yash Raj Films. Hosting is also connected to the work that we do and I did it because why not. I think today we live in a world where there are no restrictions. So any work that comes my way, I’m grateful for it. Digital has become so big and there’s so much great and challenging work. There’s so much to explore in the webspace. So, Apoorva Lakhia had this script and he narrated my part to me and it immediately got to me. I wanted to explore the action genre. 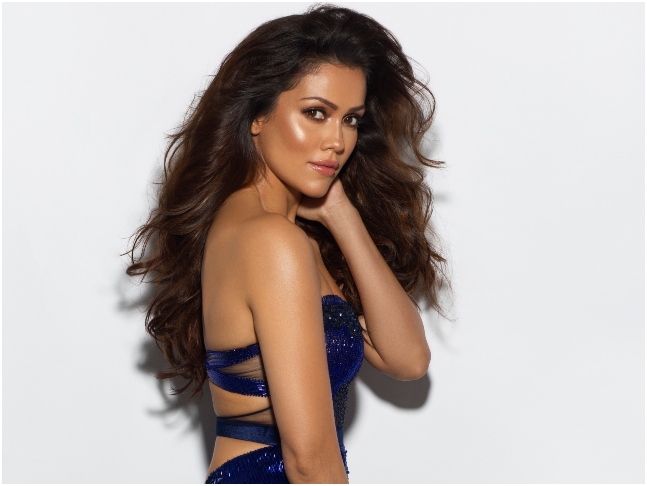 You will be seen in an action-packed role in Crackdown...

Action is very challenging. While we were training for it, I even injured myself. I think I overworked myself and hurt my ankle, had a ligament tear. That put me off for a month but then I was back after getting better. The training was so much fun and a great learning experience. It has a very thrilling action. Action is definitely a genre that I’d love to explore more and stick to. 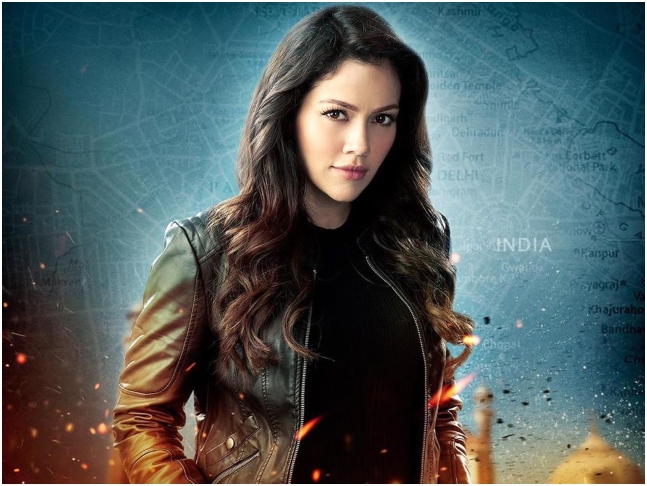 Crackdown is a thrilling action-adventure, what was the prep like?

What excited me the most was the action and Apoorva has worked in this genre before. For me, this was something that I wanted to do since the beginning.

How was your experience with director Apoorva Lakhia?

It was a lot of fun working with him. With the whole crew, it was so nice. Apoorva loves cracking jokes and pulling our legs so it was fun. I found it very refreshing that Apoorva worked very quickly and there was no time to be lethargic. We finished very quickly and he knows his work. He’s very encouraging as well. 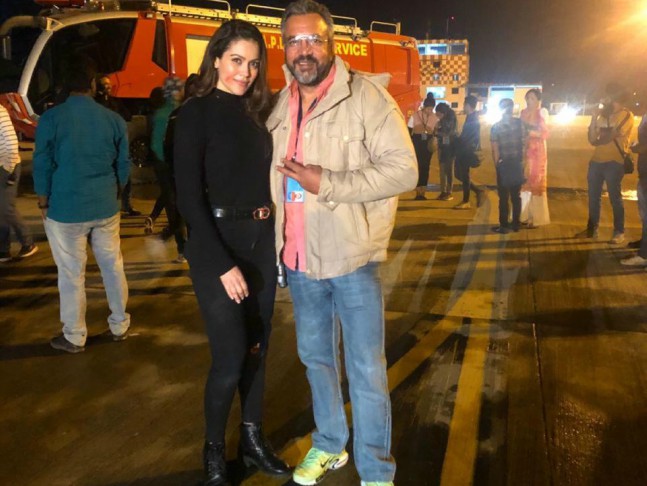 Despite being an acclaimed model, did you find it tough to make your name in the film industry?

The journey is tough and that’s real. You try every single day and when you get a project, you give your 200% and that’s something I learned working with Shah Rukh Khan in Fan. You do not rest or take it for granted. It is really very difficult especially when you’ve to break a stereotype about yourself. I’m still at a point where I need to prove myself with anything that I’m doing. I don’t take these things lightly and I’m very grateful for the work that comes my way. 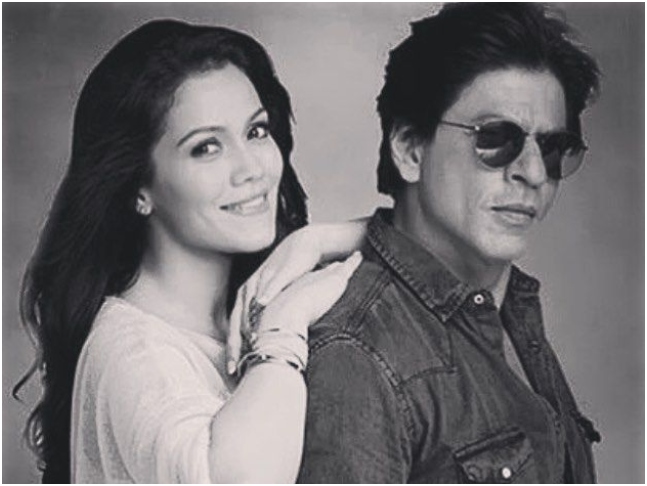 Are you planning to stick to the webspace in the future?

For me, I don’t differentiate between a theatrical release and an OTT platform. For me, my character and acting matters the most so where it’s releasing does not matter to me. I just wanna be where the work is.