Advertisement
HomeBOLLYWOODEXCLUSIVEExclusive: Women having fun are strong and the one's who don't are not; this is a problem with our society-Masaba Gupta

Exclusive: Women having fun are strong and the one's who don't are not; this is a problem with our society-Masaba Gupta

Ace fashion designer Masaba Gupta, at the age of 14, wanted to become an actor. However, after being dissuaded by her mother Neena Gupta at the tender age, Masaba, at 31, is finally making her debut in a scripted fictionalised series for Netflix titled Masaba Masaba. Directed and co-written by Sonam Nair, the series sheds light on Masaba's journey that orbits around love, life, career, family and friendships.

Ahead of Masaba Masaba's release on August 28, 2020, Masaba, in an exclusive interview with PeepingMoon.com, spilled the beans on the series and said there is a lot to unfold and unravel about her life in the future. Clarifying that the Netflix show in which she shares the screen space with her actress mother Neena Gupta isn't a biopic of sorts, Masaba felt if she wouldn't have signed up to play herself on screen, the show would have been shelved. She said the idea is to not make it into a biopic but present it as the most authentic version of herself and lending her own voice to it was 'super important'. "When the series came to me, the whole premise was that I should be playing myself. If it would have been any other actor, it would easily become a biopic and we aren’t trying to do. It is too soon for a biopic on me," the ace designer shared. 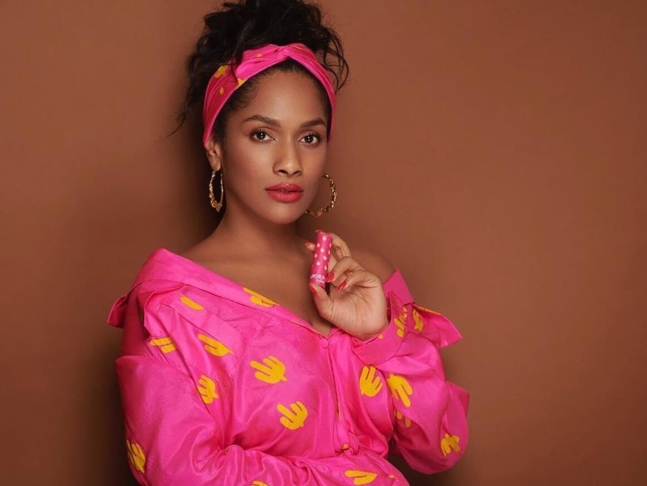 Sharing her opinion on gender bias and the dissing the frequently used term female-centric, Masaba took a sharp dig at those who categorise women as 'strong' and 'gharelu types'. The founder and owner of the fashion label House of Masaba, further held a mirror to the fact that society doesn't accept women who have fun on-screen and enjoy watching them being harassed by in-laws and being thrown out of corporate jobs. Opining that people love to watch a woman as a 'poor thing'. Masaba pointed out that the problem lies in the fact that women who have fun are classified as strong and the others are not.

"The minute you have women onscreen having fun, it is always considered a frivolous story about something. People don’t like women having fun. They only want to watch women being harassed by in-laws, being thrown out of a corporate job. They enjoy watching the woman as a poor thing. Women having fun is a big thing today. That’s why the word strong comes right after that because somehow, women who have fun are strong and those who don’t are not. This is the problem with our society. The minute a woman is out and enjoys her life, she is termed as a strong independent person. On the other hand, those who are at home taking care of the family, which is equally hard and time-consuming as any other or even more, they are considered as 'gharelu type ki hai'. The gender bias in the industry has been there for so long and maybe in the west too. It will continue to be there for many more years because we in our household, in our heads, etc., this discrimination occurs every now and then," Masaba said putting forth her point clearly. 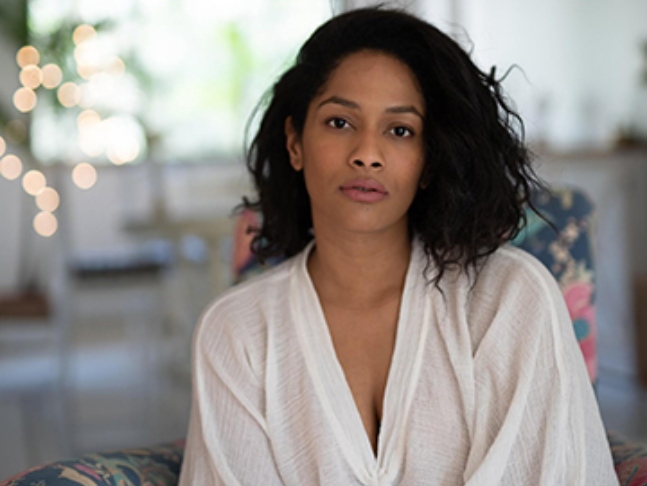 After the trailer of Masaba Masaba came out, people were quick to assume that it will be similar to the popular Keeping Up With Kardashians. Dismissing it as false, Masaba said her show's format is totally new and will surprise the Indian audience with the content and genre.