Here’s the good news of all the fans of Kapil Sharma!  Apparently the comedian-host, who is currently entertaining the audience with the show The Kapil Sharma Show is all set to make his digital debut with a comedy series.

PeepingMoon.com source revealed, “Finally, Kapil has nodded to be a part of a web series which will be streamed on Sony Liv. The talks were going on since last year; but Kapil gave a green signal in early 2020. The team was planning to shoot the entire series in the month of April. However due to lockdown, the plan had to be postponed.” 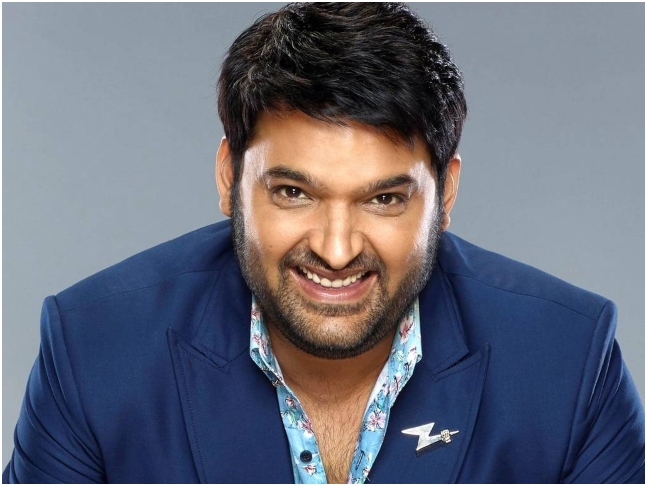 Recommended Read: Watch: Amit Sadh, Madhurima Tuli and other stars of ‘Avrodh: The Siege Within’ are in splits at ‘The Kapil Sharma Show’, promo out

Our source further added, “Post lockdown, Kapil got busy with his show TKSS. Since, the show is back after a gap of almost four months, Kapil and his TKSS team is leaving no stone unturned to make it a hit. Keeping his busy schedule in mind, the makers of series have decided to shoot with him by the end of September. Meanwhile, the series has been titled Dadi Ki Shadi.”

Talking about TKSS, the show has opened to great TRPs since its re-air on August 1, 2020 and is back to make viewers' weekend a laughter riot!

The Rising Stars of Bollywood: ‘Sunny will remain inside me forever,

The Rising Stars Of Bollywood: I would love to be a fly on the wall when Ranveer Singh is acting; want to dance around the trees with Deepika Padukone- Ritwik Bhowmik

The Rising Stars Of Bollywood: I was destined to do Dil Bechara, I realised that when The Fault In Our Stars author John Green wrote to me- Sanjana Sanghi

The Rising Stars of Bollywood: Mom is ready to become a child again, willing to learn from the beginning- Abhimanyu Dassani on Bhagyashree