Advertisement
HomeTELEVISION NEWSTELLY BUZZWatch: Amit Sadh, Madhurima Tuli and other stars of ‘Avrodh: The Siege Within’ are in splits at ‘The Kapil Sharma Show’, promo out

Kapil Sharma is back with his gang in the popular comedy show The Kapil Sharma Show. After four months the ace comedian and his co-actors Kiku Sharda, Archana Puran Singh, Krushna Abhishek, Sumona Chakravarti, Rajeev Thakur and Bharti Singh are shooting once again for their comedy show. After getting Sonu Sood for their first episode they have now shot with the star cast of the web series Avrodh: The Siege Within.

Amit Sadh, Madhurima Tuli, Neeraj Kabi and Darshan Kumaar will appear on the show’s next episode. A promo of the fun that is in store for all was shared by the TV Channel’s official sociam media handle. In the video, we get to see Kapil, Krushna, Kiku and Rajeev cracking jokes and regaling the actors. 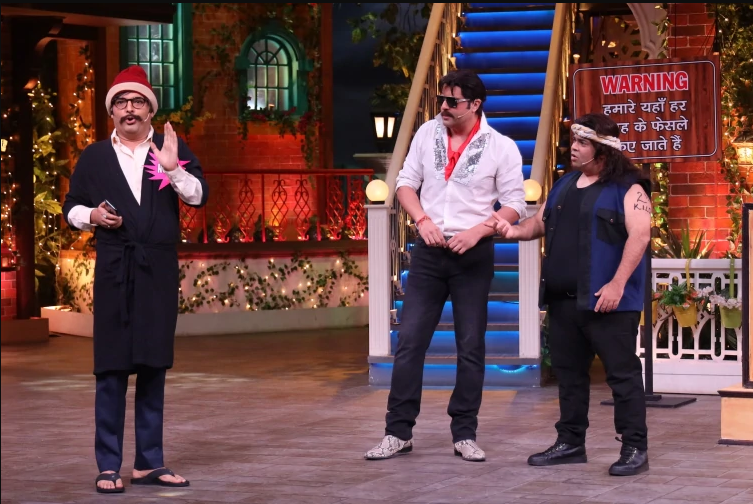 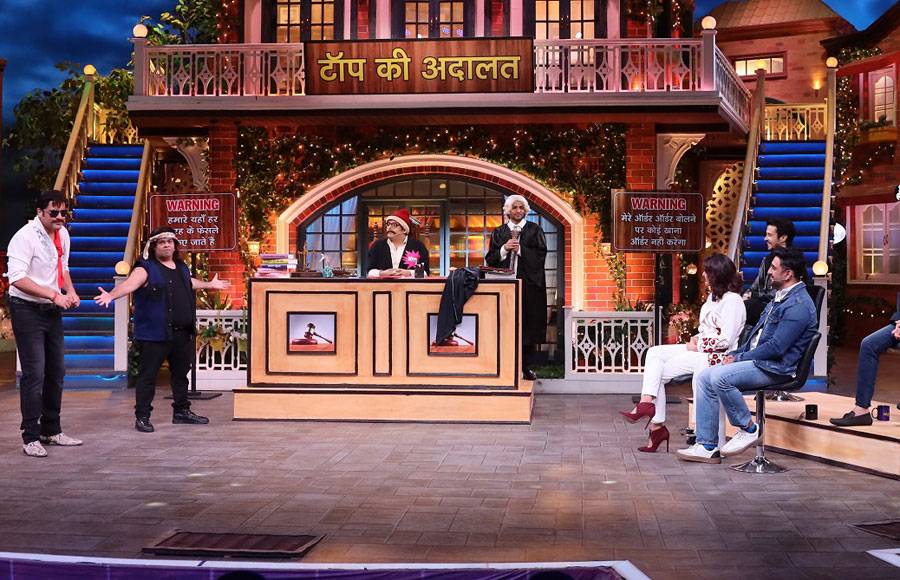 In the video, we see Krushna mimicking Jackie Shroff while Kiku is in the avatar of Sunny Deol. They are attempting to re-enact a court scene whose judge is Kapil in his ‘Arora Sahab’ get-up. Rajiv is actually the judge but looks more like the plaintiff.

The show with the Avrodh star cast will air on Sunday at 9.30 pm.