Bollywood filmmakers have found a new avenue in OTT platforms amid this Coronavirus pandemic. As uncertainty looms large over the reopening of theatres, a bunch of producers and studios are taking their movies to video streaming platforms to release it online instead of waiting for box office resumption. Producer Vikram Malhotra of Abundantia Entertainment has already sold Vidya Balan starrer Shakuntala Devi biopic to Amazon Prime Video while Panorama Studio's Kumar Mangat Pathak is believed to have chosen OTT release for his entire 2020 slate including Bhuj: The Pride of India, The Big Bull, and Khuda Haafiz— all going to Disney+ Hotstar.

Following the suit of this new trend is Bhushan Kumar. Peepingmoon.com has learned that T-Series head honcho has sold its three small-budgeted movies to Netflix for the direct digital release. According to sources, the deal is locked and they will make the announcement once the legal paperwork is completed. The films locked for Netflix premieres are— Ludo, Jhund, and Indoo Ki Jawani which are all completed and were scheduled to release in the first half of this year.

T-Series is apparently also in talks for its other anticipated movies like John Abraham and Emraan Hashmi's Mumbai Saga, and Parineeti Chopra's Saina Nehwal biopic but the deal hasn't worked out so far. According to people familiar with the development, the makers are waiting to finish these film's remaining chunk of the shoot before deciding whether they should opt for OTT premiere or take the traditional theatrical route. T-Series' joint production ventures like Tuesdays & Fridays, and Ezra remake are also expected to premiere on OTT. 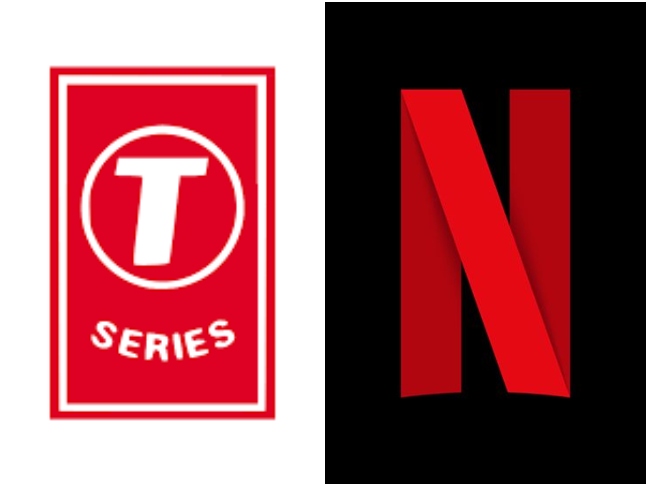 Ludo:- A dark comic anthology which centers on unavoidable jeopardise of life and has four different stories set in a quintessential Indian metro, Anurag Basu's Ludo stars an ensemble cast comprising of Abhishek Bachchan, Rajkummar Rao, Aditya Roy Kapur, Fatima Sana Saikh, Sanya Malhotra and Pankaj Tripathi among others. An action-comedy with interesting stories at its core, the film is said to be high on drama and emotions backed by Pritam's melodious composition. 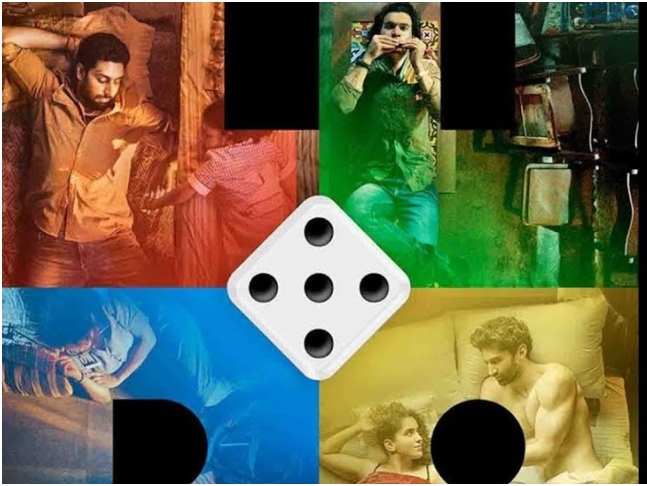 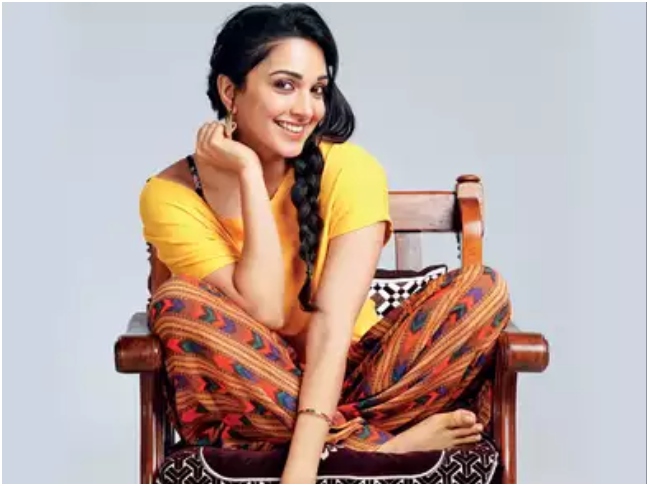 Jhund:- Sairat fame Marathi filmmaker Nagraj Manjule marks his Bollywood debut with this sports drama set against the backdrop of a slum. Amitabh Bachchan plays the role of Vijay Barse who managed to rehabilitate street kids by diverting their attention from drugs and crime with the help of football. The film also stars Sairat leads Akash Thosar and Rinku Rajguru in pivotal roles. 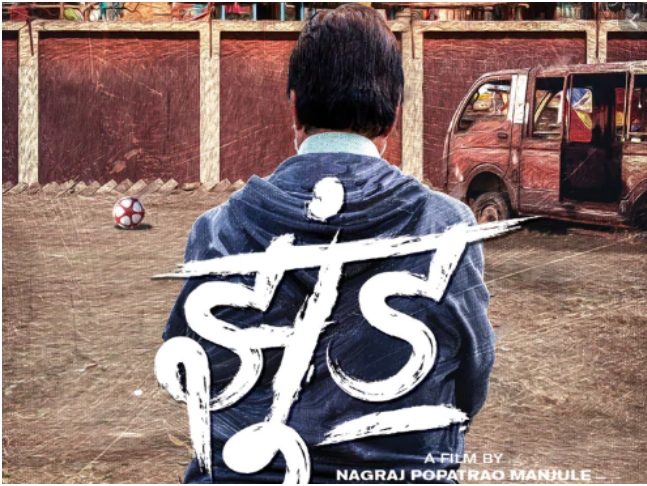