Advertisement
HomeBOLLYWOODEXCLUSIVEPeepingMoon Exclusive: Was Rhea Chakraborty and her brother in business with Sushant Singh Rajput and did not reveal this to the police?

PeepingMoon Exclusive: Was Rhea Chakraborty and her brother in business with Sushant Singh Rajput and did not reveal this to the police?

Was Rhea Chakraborty in a business partnership with Sushant Singh Rajput? And if so, has the actress who was reportedly in a relationship with the actor withheld this information from the police that is investigating Sushant’s suicide?
According to PeepingMoon.com sources, Sushant is believed to have formed a company called Vividrage Rhealityx in September 2019. Its directors were Rhea, her brother Showik Chakraborty and himself. The core business of the company was artificial intelligence, mixed reality and experiential technology.

This when the actor is already believed to have had a company that he started in 2018 dealing in artificial intelligence, virtual reality and augmented reality. It is understood Rhea convinced Sushant to take her brother Showik as a partner in Vividrage Rhealityx. The entire investment in the company was made by Sushant, and the sister-brother duo reportedly did not put in even one rupee. 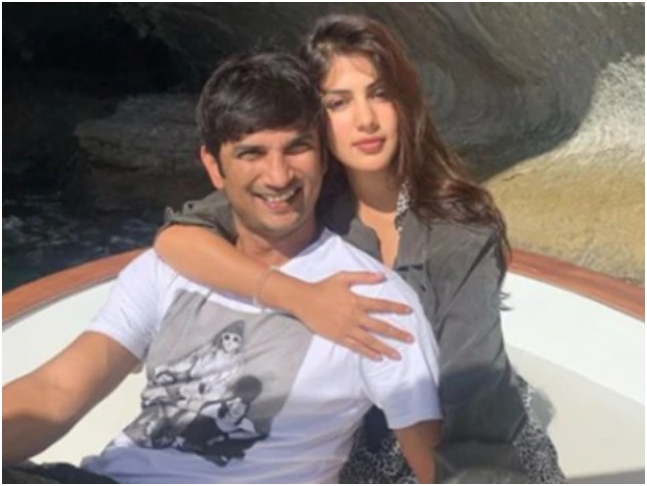 Recommended Read: PeepingMoon Exclusive: Rhea Chakraborty tells police: Sushant told me to go, I didn’t leave on my own!

PeepingMoon.com has checked on the website of the Registrar of Companies in Mumbai and found that a company named Vividrage Rhealityx Private Limited was incorporated in September 2019 with Sushant, Rhea and Showik as partners. It is believed that Sushant’s family was upset with Showik being included in the board of directors of this company but there was nothing they could do about it.

The police, that questioned Rhea for 11 hours on Thursday, suspect that she kept back some facts from her statement. They are busy corroborating everything that they have learned from her.

Meanwhile, PeepingMoon.com has also heard that Sushant had set up earlier this year a non-profit organisation called Front India for World Foundation to work on eradication of poverty, malnutrition and hunger.