According to sources monitoring the Sushant Singh Rajput suicide investigation, the Mumbai Police is looking at the likelihood of the actor’s recent break-up with an actress he was in a live-in relationship with as a trigger.

The couple moved into Mont Blanc at 129 Carter Road on December 10, 2019 and they signed a joint rent agreement for 36 months till December 9, 2022. But on June 6, allegedly following a spat, the actress left the apartment. 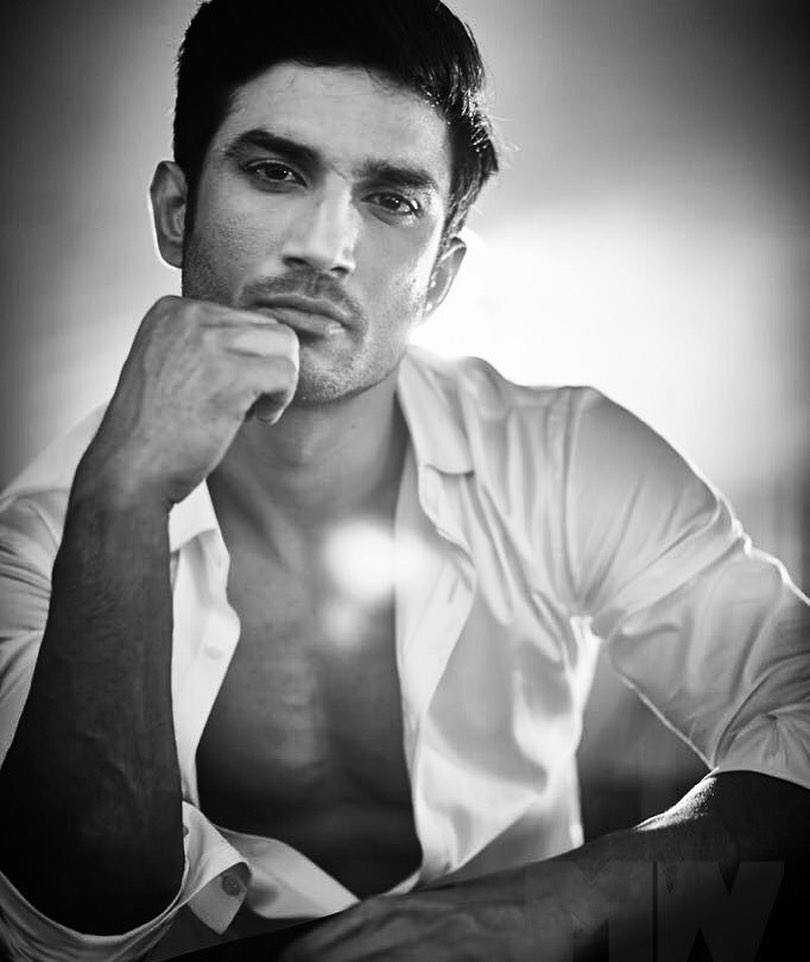 Security guards at Mont Blanc are reported to have told the police that the actress was witnessed leaving the apartment block with her luggage on Wednesday (June 10th she returned to pick her luggage). She was helped to load her luggage in a car by Sushant’s man Deepak Sawant.

Speculation is that the actress, who walked out of the home and relationship four days before Sushant committed suicide, got into a heated argument with him over his former manager Disha Salian who died in mysterious circumstances two days before that. Police are waiting to question the actress.