Sushant Singh Rajput, who committed suicide this morning, is believed to have had a sad and lonely death. His last phone calls were reportedly to actress Rhea Chakraborty, with whom he was said to be in a tumultuous relationship, and a friend by the name of Mahesh Shetty. Both went unanswered.

PeepingMoon sources say that the actor was not living alone in the duplex apartment at Mont Blanc in Bandra. There were four people staying with him: Neeraj and Keshav, two cooks from Bihar, who were with Sushant for the last three years; his cleaner Deepak Sawant; and, Siddharth Pithani, a friend who was an art designer.

According to Siddharth, when Sushant did not open his bedroom door, and was not responding to calls from outside either, the police were called on 100. The police arrived at 12.22 pm. They managed to break open Sushant’s bedroom door by 12.48 pm. 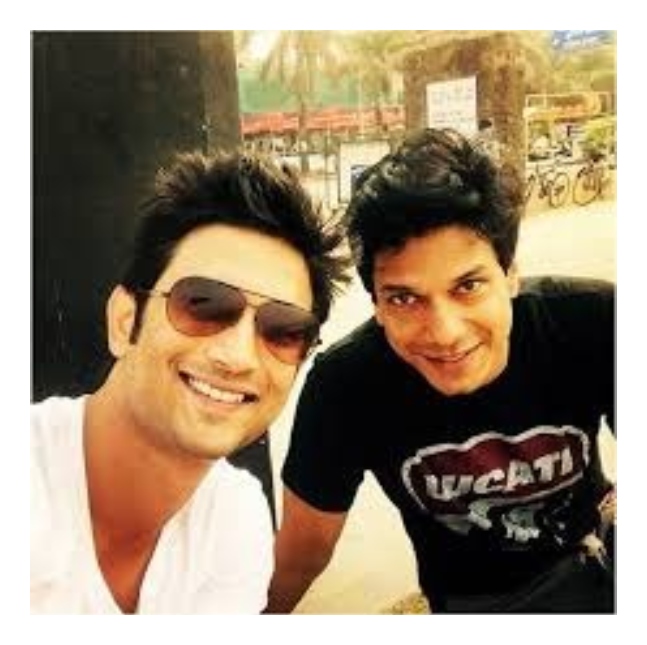 Sushant with his Pavitra Rishta co-star and friend Mahesh Shetty

Sushant was found hanging from a ceiling fan by a green bed sheet. His feet reportedly dangled over the bed. It took three people to bring his body down. A doctor was urgently summoned who declared Sushant dead.