Christmas is seven months away, but on May 25th this week, Akshay Kumar proved to be Santa Claus to the 1,500 members of CINTAA (Cine & TV Artistes Association) who are badly hit by the Coronavirus lockdown in the country. These are all junior artistes and daily wage workers who found themselves out in the cold once the film and television world shut down and rendered them jobless.

CINTAA Sr. Joint Secretary Amit Behl told PeepingMoon.com exclusively that concerned by the association’s lack of funds and the plight of its members, he had spoken to fellow CINTAA member Ayub Khan. “Ayub took our concern to Sajid Nadiadwala.” The filmmaker, a neighbour and friend of Akshay Kumar, shared CINTAA’s worry with the Bollywood superstar with whom he had Housefull 4 in December and is making Bachchan Pandey next. 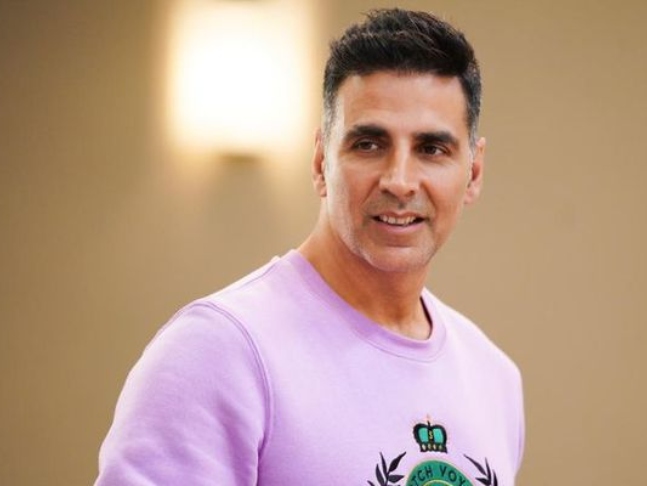 Akshay, who is as large-hearted in life as he is lion-hearted on screen, immediately rose to the occasion. According to CINTAA, he asked for a list of its members and on Monday itself transferred Rs. 45 lakh for their support. Each CINTAA member will get Rs. 3,000 a month from the actor until they can find their feet again. In a similar heartwarming gesture, Salman Khan began providing assistance to the daily wage earners of the Federation of Western Indian Cine Employees (FWICE).

CINTAA has expressed grateful thanks to Akshay. Its president, the Marathi actor Vikram Gokhale, was unavailable for comment. But its honorary general secretary, the popular TV and film actor Sushant Singh, told PeepingMoon.com, “All of us are very touched and humbled by Akshay Sir’s kind and generous deed.” CINTAA member Raj Kareer, who did character roles in Mangal Pandey and Agneepath, said, “All strugglers got a message saying Akshay Kumar had deposited Rs. 3,000 into our bank accounts. I am glad he came forward to help us.” 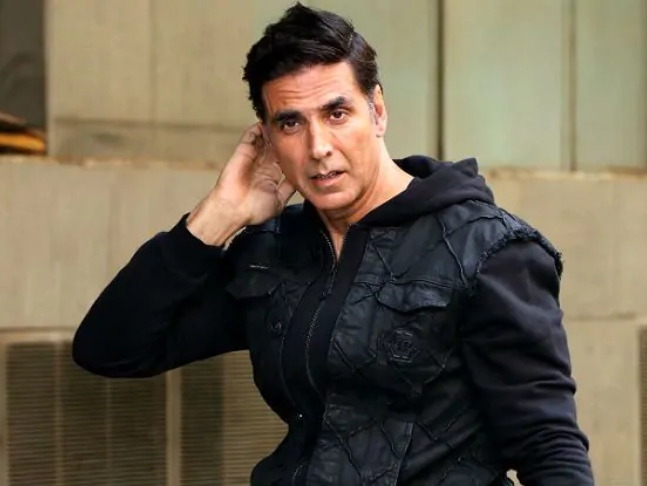 This is not the actor’s first humanitarian deed for those hit by Covid-19. In March itself, when the effects of the Coronavirus pandemic on the country’s economy were being fearfully expressed, Akshay made the handsome and unprecedented donation by any individual of Rs. 25 crore to the PM CARES (Citizen Assistance and Relief in Emergency Situations) Fund. He then donated Rs. 3 crore to the Brihanmumbai Municipal Corporation for PPE (Personal Protection Equipment) kits in its fight against the pandemic.

After that, the Bollywood superstar who is playing the Anti-Terrorism Squad chief in his forthcoming film Sooryavanshi helped the Mumbai Police on frontline duty with healthcare wrist bands that have sensors to detect Coronavirus symptoms. The actor, who is the brand ambassador of GOQii, donated 1,000 of its wristbands to policemen who are at the forefront of the Covid-19 battle.