I will always remember my first meeting with Karan Johar. It was on this day in 2007. His 35th birthday. I set a new trend at the prestigious ‘Bombay Times’ by inviting him to be the newspaper’s first Guest Editor. KJo had a huge hit in the romantic musical Kabhi Alvida Naa Kehna the previous year. Its music album was as big a treat as the film itself. He was still taking bows for both. And he had not yet started work on Dostana which he released in 2008. Excitedly, he accepted my invitation and duly arrived for “work”.

As he took my seat at the head of the editorial table in the monolithic Times of India building, the young, celebrated filmmaker said, “This is a wonderful experience! When I was 15-years-old and had a 43-inch waistline, I thought the desk job of a journalist would suit me fine since I was overweight and couldn’t move around much. I started writing stories, articles and pretended I was a journalist. I even started a newspaper in my building, the Acropolis, and called it The Acropolis Times. I sold the paper to my friends for 50 paise!” 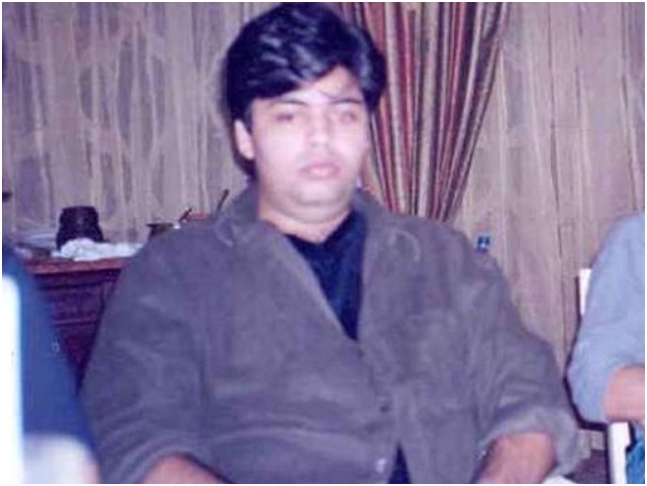 I asked, curiously, what did he write about as a 15-year-old? He replied with a smirk and a roll of the eyes, “Basically, who’s seeing whom, who’s doing whom, why the second floor maid got fired and is now even more traumatised working on the fifth floor. But I had to stop after a month because I created some fights in the building with my scandalous stories. My mother was horrified when she learned of this.”

I let the scribe in KJo cut loose and he took an edit meeting with my team. He sieved through the ideas and news stories for the edition and his suggestions had everyone interested. One bit of advice he gave us I will never forget. “Re-invent your dreams, not yourself. There is so much more to do. There is no end to wanting in life. Creatively, I am very charged. Holding onto something is much more difficult than reaching there,” KJo said. I thought, 35 was an age when people were still struggling to get a grip on their lives and careers, but KJo seemed to have seen and done it all. 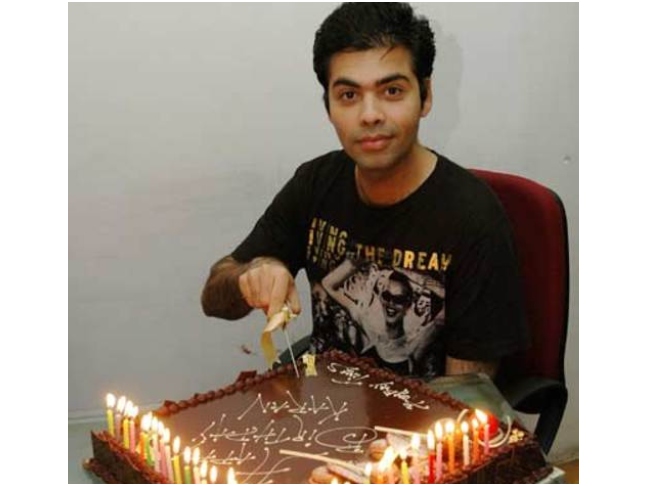 When we brought out a big chocolate cake, blazing with 35 candles, he was overcome by shyness. “Gosh, I feel like I am back at school!” Karan Johar said. And when my team lustily began to sing Happy Birthday, he said, “Please, please don’t sing. And if you must, then in your mind, not aloud. I will be embarrassed!” Happy Birthday, Karan. I am glad and grateful you have taken your delightful stories from The Acropolis Times to Dharma Productions.