Advertisement
HomeBOLLYWOODEXCLUSIVEExclusive: Abhishek Chaubey's 'Dus Assi' is on; Talks about the sale of rape videos

In 2018, Junglee Pictures had announced its first web-series Dus Assi with director Abhishek Chaubey. It's been two years since then but the project hasn't seen the light of the day. This has raised a question in the trade whether the project is shelved. However, Peepingmoon.com has learned that Dus Assi is very much on and will go on floors at the end of this year.

A source close to the project told us, "Dus Assi is only delayed, not shelved. It deals with a real-life incident and required intense research on the subject. Writers Shantanu Shrivastava and Akshat Ghildial, after several rewriting, have finally zeroed in on the screenplay and are currently giving final touches to it. It was delayed due to some rewriting and change in Junglee Pictures' leadership. However, things are moving smoothly now and will roll by the year-end." 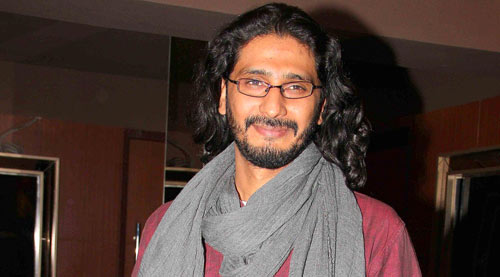 We have also learnt that Dus Assi talks about the issue of how video clips of rapes are circulated via smartphones. Set in Western UP, the show throws lights on how people record gang rapes on their phones and sell these videos in the local market at a throwaway price, ranging from 30 rupees to 300 rupees. It's said to be a hard-hitting drama exploring the dark intersection of technology and sex crimes in a patriarchal society. The series will be shot at real locations in UP with an ensemble cast on board.

"This is a story that’s set in western UP. I have been to western UP before. I wrote Omkara, which was set there. But this is a different world from Omkara. It is more in the urban areas of western UP, in towns like Meerut, Muzzafarnagar and Moradabad. It is not set in the rural areas, but it’s definitely rooted," Chaubey had said while announcing the film. The filmmaker was also working on the remake of Tamil hit Jigarthanda for Sajid Nadiadwala's banner but that collaboration is now said to have fizzled out due to creative differences.