At a time like this, the country could have done with a bit of extra cheer. But Covid-19 has stalled even an invincible Sooryavanshi from coming to people’s rescue this festive week. Even when he’s joined by the forces of Singham and Simmba. Bollywood fears that March 31 is an optimistic date for India to right itself. It’s unlikely to happen. The film industry has shutdown. The country is in lockdown. Nobody knows when the curtain will lift on this disaster that’s playing out in our lives. But trade pundits, who are aware what an exciting calendar of films 2020 has, predict dismally that the releases will all be in disarray. Nobody can claim Eid, Independence Day, Diwali and Christmas as their own. It’s every filmmaker for himself. When the Coronavirus threat fades away, the first Friday available will be the best Friday to release.

The domestic business is down. Trade analyst Taran Adarsh, when asked by PeepingMoon.com, said the overseas market would be affected too. “Indian films cannot just be released here. There’s a big overseas market as well which cannot be ignored. Covid-19 has spread to USA, Canada, Europe and the Middle East. All markets where Indian films release.” Film critic and trade expert Joginder Tuteja said, “When India decides to open its cinema halls, filmmakers won’t hold back their releases, because the interest is piling up. Sooryavanshi, which was made on a budget of around Rs. 125 crores, will face the interest in March and April, which is more than they will earn from the overseas market.” Film critic Saibal Chatterjee was of the opinion that “as more and more releases get postponed, a cascading effect will be inevitable, and that will throw the release calendar into disarray”.

On the backburner are big ticket films like Akshay Kumar’s Sooryavanshi, Ranveer Singh’s ’83, putting others like Coolie No 1, Laxmmi Bomb and Radhe: Your Most Wanted Bhai in a state of limbo. Atul Mohan, editor of trade magazine Complete Cinema, said, “Filmmakers will have to do everything from scratch. They will need 15-20 days to get audiences to return to cinema halls after normalization. People will still be scared and avoid crowded areas. May-end is something they should aim for now.” Saibal added, “That's inevitable. No big banner will risk releasing a major film until the situation improves and cinema halls can reopen and run at full steam.” Additionally, Irrfan’s Angrezi Medium will be re-releasing in India as its opening was hit by cinema halls shutting down after the Coronavirus outbreak. Will re-releasing help these films’ business? Taran felt it was early to comment. “I think it will take time for people to cultivate their theatre-going habit as they are scared. Right now, entertainment is not on anyone’s mind.” Joginder said, “Films re-released will only earn 50 per cent of their business. It will take time for people to get clarity on the spread of Coronavirus even after theatres open. Baaghi 3 and Angrezi Medium can be re-released immediately as they don’t need promotions again. However, the sheen or the initial momentum is lost.” 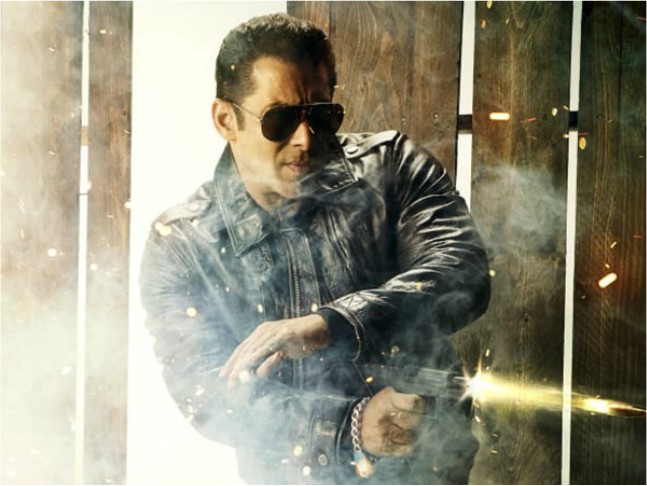 Meanwhile, with the fate of big sporting events like the IPL and Olympic Games also in jeopardy, Bollywood buffs are wondering whether Eid, Independence Day, Diwali and Christmas releases in 2020 will happen. Saibal said glumly, “There is no certainty that the situation will be any better in April and May. It might turn worse. So films scheduled for release in the first half of the year will have a tough time irrespective of whether the IPL and the Olympics are cancelled/postponed.” Joginder added, “Last year was great, the first quarter witnessed a business of Rs. 1,100 crore. This year, the first quarter only had Rs. 750 crore business because of the quality of films. The second quarter is almost zero because of Coronavirus. In six months, we won’t be in a position to recover. We can only wait and watch till 2021 arrives.”