There's good news for fans of Sushant Singh Rajput. The actor, who has been away from films and the limelight even after delivering one of 2018's biggest hits, is getting back to work and has signed his next film. PeepingMoon.com has learned that Sushant is doing his next with Vashu Bhagnani's banner, Pooja Entertainment.

"Nitesh Tiwari's Chhichhore ended Sushant's rough period at the box office and brought him back to the race. However, he didn't announce any new project immediately because he didn't want to sign any project in hurry just to grab the opportunity. He was looking for a certain kind of film to explore as an actor and that he recently found in Vashu's offered script," an industry source said. 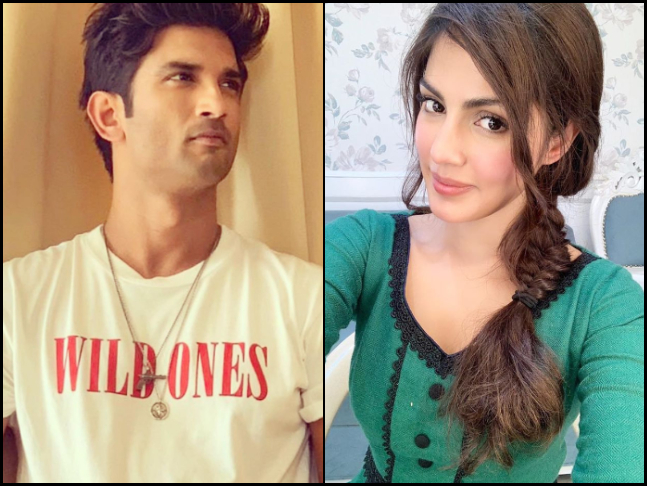 Sushant is said to have signed the film and will soon start his prep required for the character he essays in this yet-untitled drama. Salman Khan's God Tussi Great Ho (2008) director Rumi Jaffery has come on board to direct it, and while the details of the project are not known yet, we hear it'll go on floors next month-end. Sushant's rumoured girlfriend Rhea Chakraborty has reportedly been paired opposite him. The actress also stars in Jaffery's mystery thriller Chehre which has Amitabh Bachchan and Emraan Hashmi playing the leads.

Vashu and Sushant were to collaborate for a biographical drama titled Rifleman last year but the project was later put on the backburner after it landed in legal trouble due to rights issues. Meanwhile, Sushant will next be seen in Mukesh Chabra's Dil Bechara this May. The AR Rahman musical love story is an adaptation of the American novel, The Fault In Our Stars.