Madhuri Dixit Nene is all geared up to make her acting debut in the OTT universe with a suspenseful family drama series for Netflix. PeepingMoon has learned that her first web outing which is being produced by Karan Johar under his digital production company Dharmatic Entertainment has been titled The Heroine and will go on floors at the end of this month in Mumbai.

"The makers were mulling over three-four titles and finally agreed to go ahead with 'The Heroine' as it perfectly justifies the subject of the series which reflects on the lives led by people in the entertainment industry. New York-based director Sri Rao who has written the show and is also directing it has already started the pre-production and will soon conduct the reading sessions before they begin the filming in the last week of March. The series will have an ensemble cast which is more or less locked but is not being revealed at this moment due to strict agreement with the streaming giant," an industry source told us. 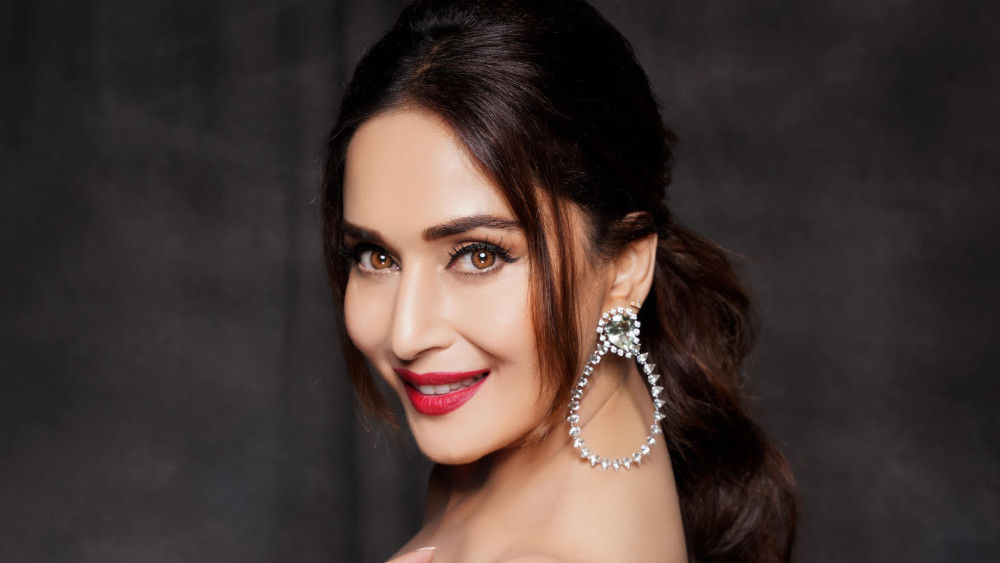 Recommended Read: Madhuri Dixit, Hrithik Roshan and Rakul Preet Singh inject good looks in the city as they step out for a Sunday meal

The Heroine has been described as a suspenseful family drama that tells the story of a global superstar whose world changes once she migrates to another country where nobody knows her. The show, with an entertaining and riveting storyline, is expected to uncover hidden truths and painful lies of a Bollywood superstar's life when she settles down in the American suburbs. The series is said to be inspired by Madhuri's own time she spent in the US after tying the knot with Dr. Sriram Nene.

Although Madhuri has collaborated with Netflix in the past for her Marathi home production 15th August, The Heroine will be her first web project as an actor. "I’ve been working in films for decades now and facing the camera has always been one of my greatest joys. But this is the first time I’ll be working on a series, and I’m both excited and nervous. It will be a completely new experience because while you have to be judicious when telling a story on film, you have the luxury of time in a series," Madhuri had said while announcing the series last year.