Advertisement
HomeBOLLYWOODEXCLUSIVEPeepingMoon Exclusive: Varun Dhawan's getting married in May at JW Marriott Khao Lak in Thailand!

The story doing the rounds that Varun Dhawan was postponing his impending marriage to childhood sweetheart and designer Natasha Dalal is not true at all. It is happening this May in Thailand. PeepingMoon.com can exclusively confirm that Varun has romantically planned a beautiful outdoor sunset wedding ceremony at the luxurious JW Marriott Khao Lak Resort & Spa that’s an hour from Phuket. A deposit has been paid and the wedding planner is reportedly at work.

It was being said, and rather unkindly too, that Varun was depressed by the failure of his recent film Street Dancer. A lot had been riding on this romantic musical that was directed by Remo D’Souza. And the poor box-office response to it after the dismal showing of his earlier big-ticket release Kalank last year had reportedly given the dashing actor the blues. That was understandable. Who in Bollywood likes a flop? And at the rise of their stardom? 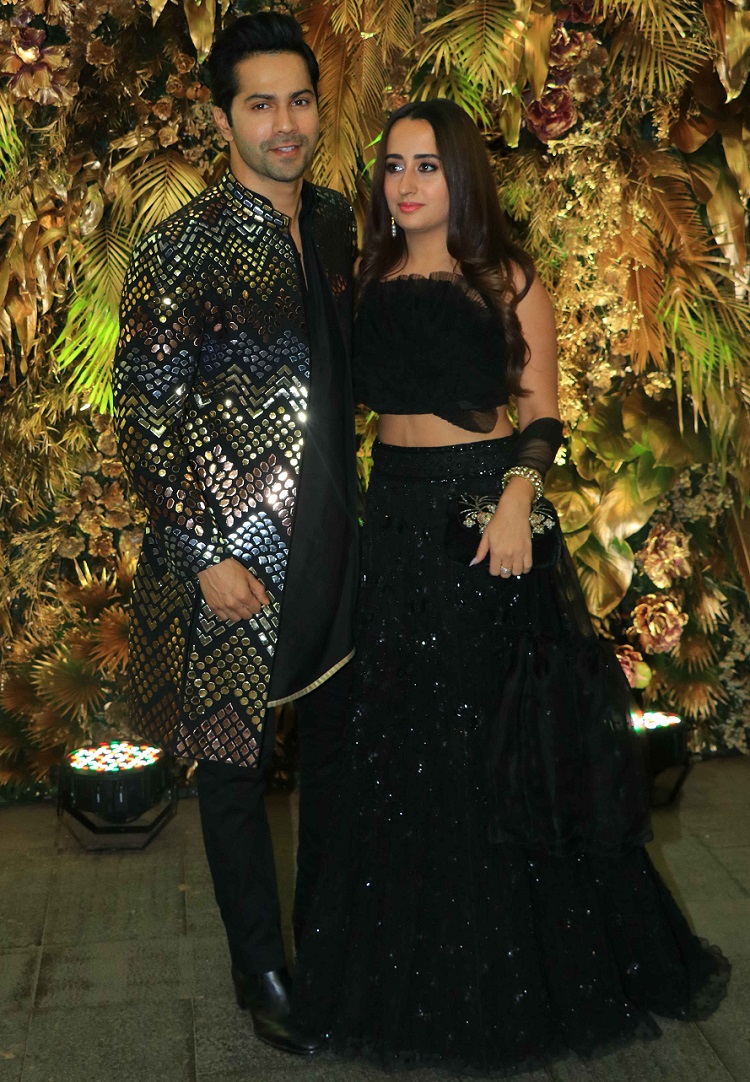 But what is not acceptable is the rumour that Varun had postponed his marriage to Natasha because he was jittery about his career and wanted to concentrate fully on the films he has on hand. These include his brother Rohit Dhawan’s Coolie No. 1, Karan Johar’s Mr. Lele and Sriram Raghavan’s next. Yes, there may some truth in the buzz that Varun was now wary of doing Remo’s next film because that one too was based on dance. But Street Dancer has nothing to do with the wedding. 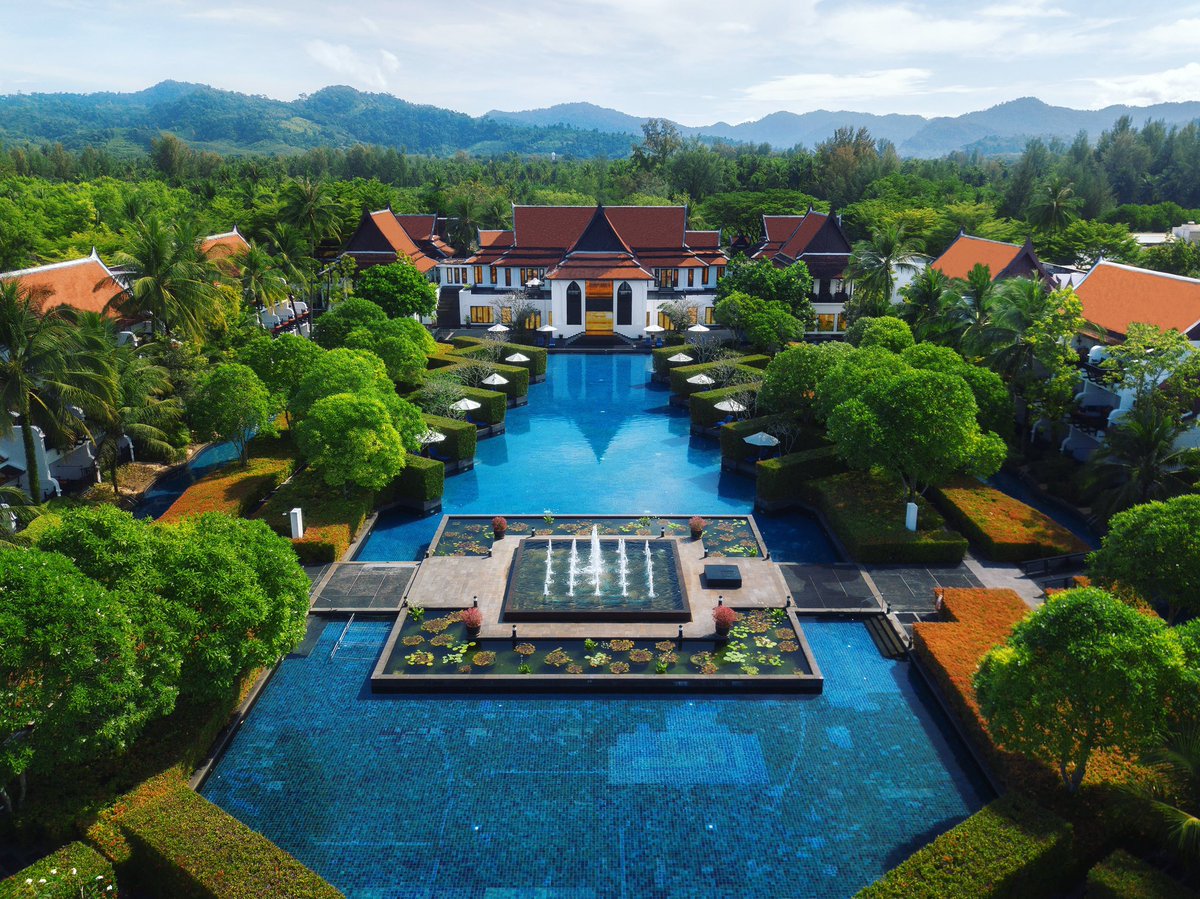 And from what we hear, the May wedding in Thailand is definitely on. The venue, JW Marriott Khao Lak on the Andaman Sea is reportedly a prestigious property in the hotel group’s chain of resort-spas. It lends itself beautifully to sunset theme wedding ceremonies where the dipping sun serves as a natural backdrop and provides for awesome and memorable photo-ops. PeepingMoon.com approves and wishes Varun all the best. In marriage and films.