Advertisement
HomeBOLLYWOODEXCLUSIVEExclusive: Makers of Vicky Kaushal's 'Bhoot Part 1 - The Haunted Ship' to bring in a new era of fear with their ‘Bhoot Scares’ series

Dharma Productions turned dark with their next release - Bhoot Part 1 - The Haunted Ship. The makers dropped the trailer of Vicky Kaushal starrer on Monday, leaving the audience spooked.

Stepping into a different genre, a different method for promotion also comes into play. A campaign called ‘Bhoot Scares’ will see small videos starting tomorrow and running throughout the release. Taking up a unique way to promote the film, what sets these videos apart is the sheer horror it will provide in a short span of time. This only adds to the anticipation for the film release. 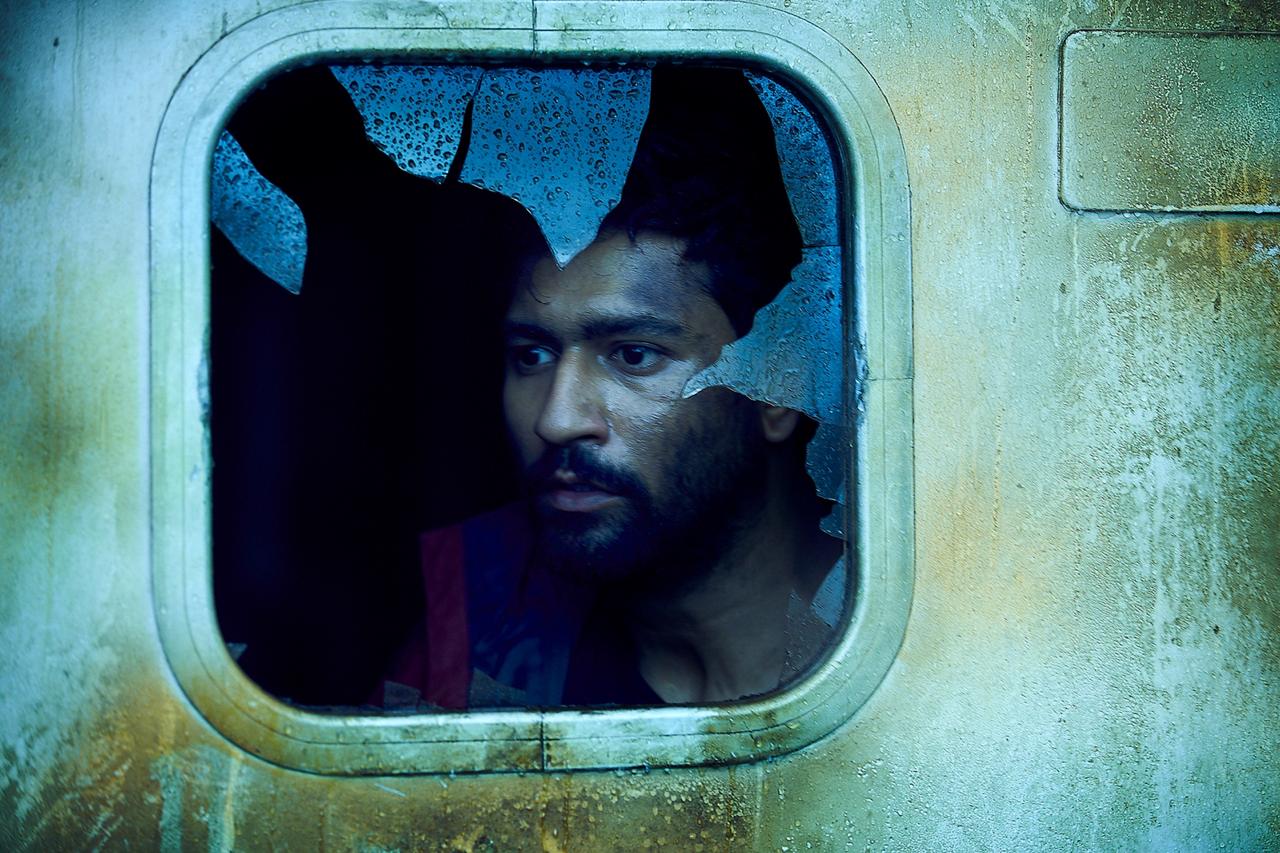 Recommended Read: The grammar of working in a horror film is very different: Vicky Kaushal on his prep and being a part of 'Bhoot Part One: The Haunted Ship'

Bhoot Part One: The Haunted Ship marks the directorial debut of Bhanu Pratap Singh and produced by Karan, Hiroo Yash Johar, Apoorva Mehta and Shashank Khaitan. It is scheduled to release on February 21, 2020, and will clash with Ayushmann Khurrana's Shubh Mangal Zyada Savdhaan. The film is said to be the first part of the franchise and also touted to be based on a true incident that took place in Mumbai.