Advertisement
HomeBOLLYWOODEXCLUSIVEExclusive: Emraan Hashmi turns ‘Harami’ for his next film

Emraan Hashmi is on a roll. The actor, who was last seen in Jeethu Joseph’s murder mystery The Body, is giving his struggling career a shot in the arm with three projects this year. Those apart, PeepingMoon.com has learned that the actor has signed a fourth one and has already begun shooting for it secretly.

Emraan, who kicks off 2020 with Rumi Jaffrey’s Chehre in which he plays a business tycoon opposite Amitabh Bachchan’s lawyer, will also be seen as a police officer in Sanjay Gupta’s Mumbai Saga and then get into the remake of the 2017 Malayalam horror-comedy Ezra. But it is Emraan’s fourth film that excites us. It is a thriller titled Harami: The Bastard.

According to a source, “Harami revolves around an orphan teenage pickpocket working in Mumbai’s local trains along with his gang. His life changes when he faces the daughter of one of his victims who committed suicide after being robbed.” 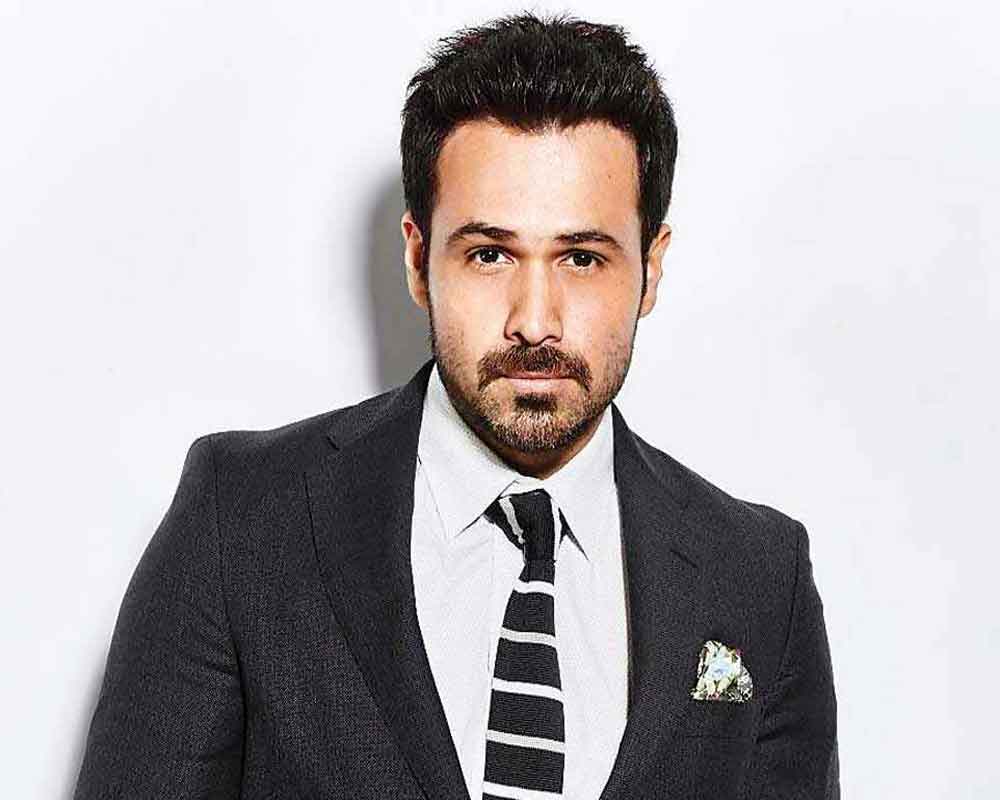 Recommended Read: I always look at the intention with which a story is told: Emraan Hashmi on portrayal of women on screen

Filmmaker Shyam Madiraju, who directed an international film called Eden (2014), is helming Harami from a screenplay by Shahin Khosravan. Being produced by Mohit Rastogi and Parvesh Kumar Singh under their banner Gobsmack Entertainment, this small-budget film went on the floors yesterday and is expected to be wrapped up in a start-to-finish schedule next month end.

Harami: The Bastard comes when Emraan was supposed to start Vijay Ratnakar Gutte’s Vayusena, based on the life of Retd. Air Commander KC Kuruvilla. The biopic is believed to have been postponed as the makers are still waiting for the government’s permission to shoot at a real airbase along with fighter planes so that the story can be presented realistically. Emraan is expected to dive into this biographical drama after completing Harami and the last schedule of Mumbai Saga that puts him against John Abraham for the first time.