Advertisement
HomeBOLLYWOODENTERTAINMENT NEWSI always look at the intention with which a story is told: Emraan Hashmi on portrayal of women on screen

I always look at the intention with which a story is told: Emraan Hashmi on portrayal of women on screen

The conversation on the projection of women in cinema, and the glorification of misogyny and toxic masculinity, continues even after six months that Kabir Singh released, with many actresses slamming such portrayal and questioning the moral responsibility of actors and filmmakers. Bollywood actor Emraan Hashmi, who has been known to work in films that often deal with bold themes and characters, says that as an actor all that matters to him is the intent of the character. As long as no wrongdoing is glorified, he is okay with it.

"I do not have any preset notion on what I should or should not be doing on screen. When we play a character on screen, it is about the journey of the character. There is an intention behind the portrayal of the character. Even if it shows that a woman is ill-treated, and the offender is not glorified but punished, it is all okay. I always look at the intention with which a story is told. Because I think the intention defines the film," Emraan told a news agency. 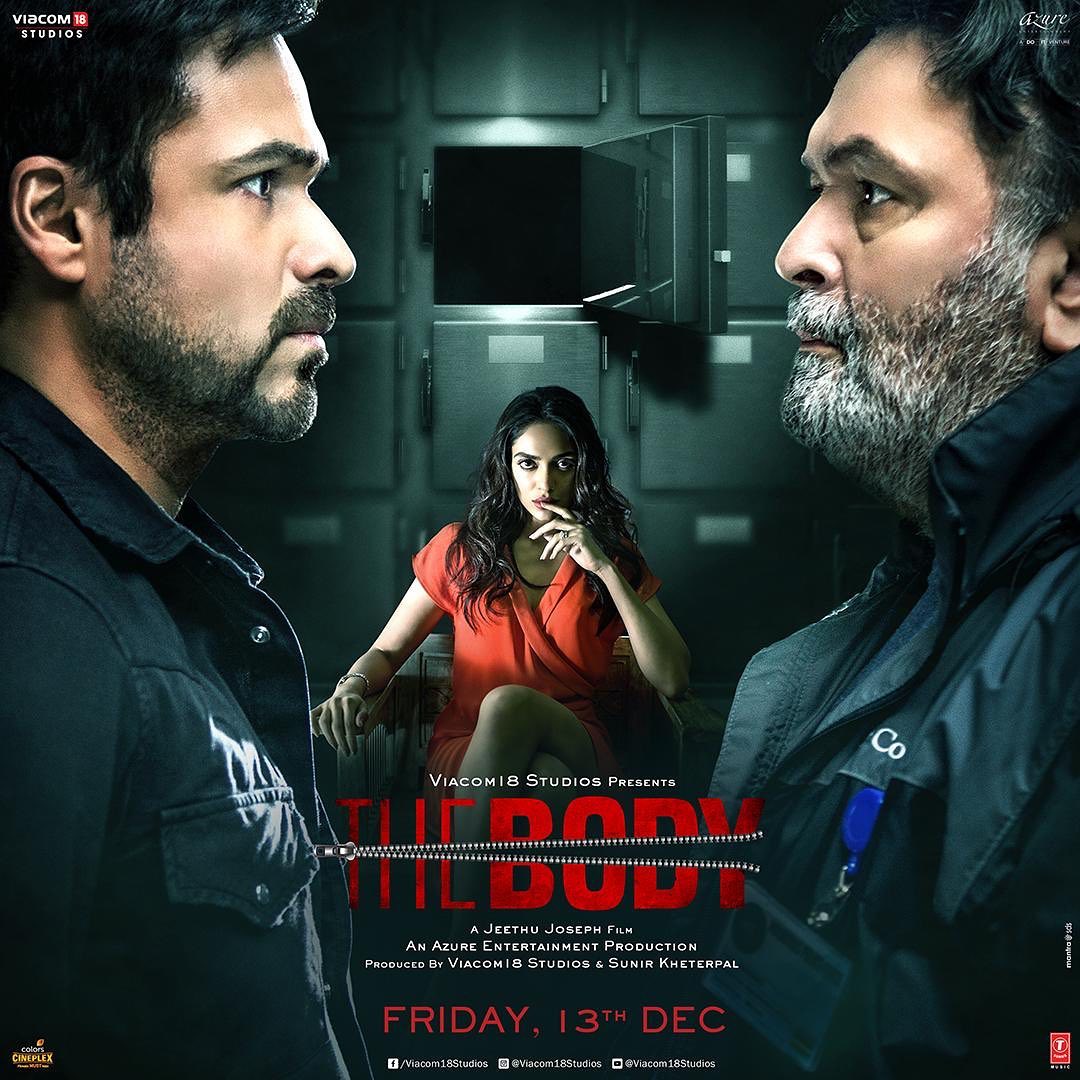 RECOMMENDED READ: Emraan Hashmi recalls 'tough phase' in his personal life on KBC 11: 'Was a tough phase when my son was detected with Cancer'

The actor is now gearing up for his upcoming release The Body that also features Rishi Kapoor. The film releases on December 13. After the release of the film, Emraan has several projects on pipeline including Chehre co-starring Amitabh Bachchan, Mumbai Saga and Ezra, which is the remake of a superhit Malayalam film.

Starting as an unconventional romantic hero, Emraan has also tried a few issue-based films in the recent past. He said that he prefers to utilise cinema to express his opinion on matters that matters to society. "Given an opportunity, I will use my cinema to express my opinion. When I did ‘Why Cheat India', I thought, like myself, there will be many people who would not know that such a scam is going on in an important sector like education that defines the future of youngsters -- especially the middle-class, which invests in education so that their children can get a good job," said the actor.

"Similarly, when I did Tiger, I felt it is an important story to tell because many third world country suffer from that issue. The film has to do with the health of newborn babies. As long as the story is engaging and moving, I want to be a part of the film because primarily, that is what cinema is all about," Emraan signed off.