Advertisement
HomeBOLLYWOODEXCLUSIVEExclusive: Is Ranbir Kapoor playing a double role and a badass Dalit in YRF’s ‘Shamshera’?

Exclusive: Is Ranbir Kapoor playing a double role and a badass Dalit in YRF’s ‘Shamshera’?

YRF’s action-adventure Shamshera promises to be one of the big surprises of 2020! Aditya Chopra has kept details of the film under wraps. Apart from the fact that the Ranbir Kapoor, Vaani Kapoor and Sanjay Dutt starrer went on the floors early this year and will wrap up in the first quarter of 2020, nothing else is known. The only thing the studio revealed was that Shamshera was set in the 1800s and that Dutt plays a ruthless and merciless villain against Ranbir.

Now PeepingMoon.com has heard that the film, that was written and is being directed by Karan Malhotra, has Ranbir in the character of Dalit seeking revenge for some wrong that was done to his father. The period action drama apparently revolves around a dacoit tribe in conflict with the British over their rights and independence. Ranbir’s character is ferocious and badass. This kind of action he has not explored so far in his career. There’s more, but that’s not confirmed yet. Like, Ranbir is supposedly playing a double role: that of the protagonist and his father. What’s more interesting is the character of Iravati Harshe. The actress, who has been around for over two decades and has acted in over 10 TV serials (Shanti, Sanjivni) and films including We Are Family, Kaasav and Apla Manus, will be seen in a double role playing Ranbir’s mother as well as his wife in Shamshera. 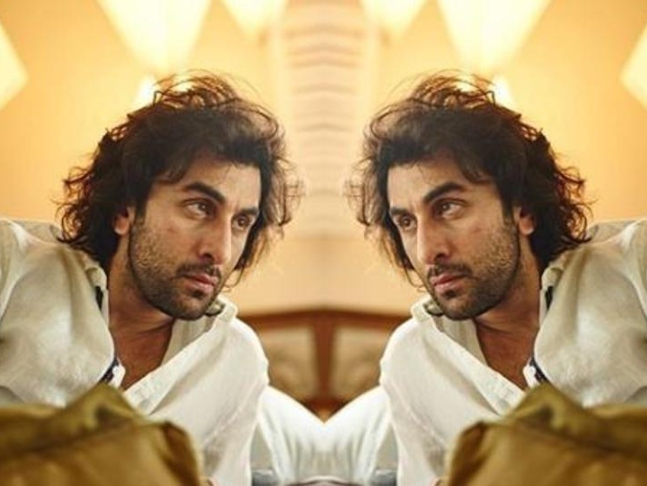 “Vaani Kapoor is the leading heroine and plays the character of a most desirable and sought after traveling performer from heartland India. She has a good role and her chemistry with Ranbir is something to watch out for. However, it’s Iravati who has the best female role in the film. It’s yet unknown whether both her characters will be seen together in the same screen or separately in flashback sequences. But Iravati is definitely a surprising element of Shamshera,” an industry source told PeepingMoon.com. 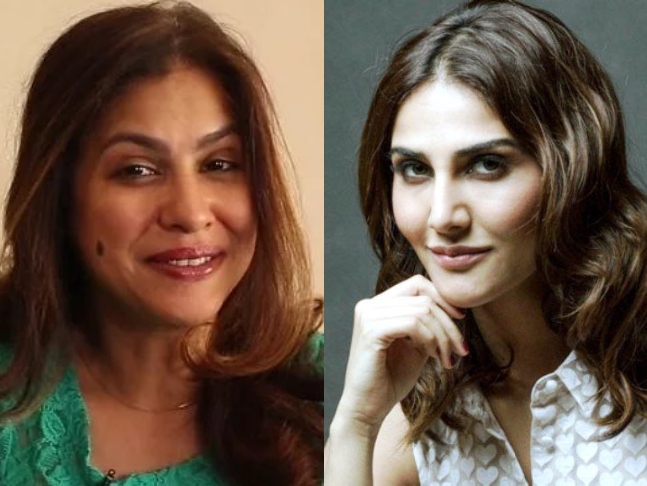 Shamshera is said to be a larger-than-life entertainer with jaw-dropping action sequences and breathtaking visuals. A massive fort was constructed at Film City in Mumbai as one of the film’s major sets. Shamshera was also shot in Ladakh and has Ronit Roy, Ashutosh Rana, Sharat Saxena and Saurabh Shulka in the supporting cast. Director Karan is apparently leaving no stone unturned to make it a true spectacle that transports audiences back to 1800s. The film’s shooting has gone perfectly well so far and it will hit cinemas in the second half of 2020.