Advertisement
HomeBOLLYWOODEXCLUSIVEPeepingMoon Exclusive! 2 days in Mumbai and a song in Goa left for Akshay Kumar’s ‘Sooryavanshi’

PeepingMoon Exclusive! 2 days in Mumbai and a song in Goa left for Akshay Kumar’s ‘Sooryavanshi’

Finally, shooting for the most anticipated film of 2020 will come to an end in Mumbai this Saturday. PeepingMoon.com has learned that on Nov. 30, Rohit Shetty will close the last schedule of his cop universe actioner Sooryavanshi featuring Akshay Kumar as the hard-as-nails Anti-Terrorism Squad chief Veer Sooryavanshi. Sources from the sets of the film say that Akshay, under Rohit’s direction, has outdone himself in the action sequences for this one.

Before Mumbai, there was a fortnight-long Diwali schedule of Sooryavanshi at the Ramoji Studios in Hyderabad where Rohit shoots some portion of most of his action films. For this schedule, the filmmaker drew upon two of Bollywood’s most iconic cops from his earlier films: Ajay Devgn as Bajirao Singham and Ranveer Singh as Bhalerao Simmba. Together with Akshay’s Sooryavanshi character, the three action superstars from Rohit’s cop universe take on the baddies. Fans of the three actors cannot wait for the film’s release in March 2020. 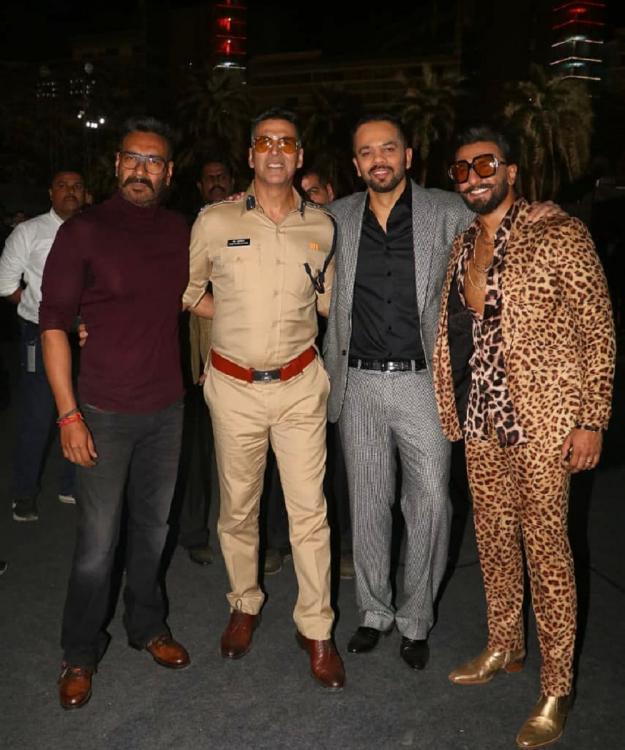 After Mumbai, all that is left of Sooryavanshi is a song that will be shot in Goa, PeepingMoon.com sources say. This is likely to be featured on Akshay and Katrina Kaif who plays the romantic lead in the film. More interesting, however, is the last scene that Rohit will shoot in Mumbai on Saturday. In keeping with his eclectic style of making films, Rohit will reportedly shoot the first scene of Sooryavanshi that introduces Akshay’s character. “That is the way Rohit works,” the sources said, “and his actors trust his judgement blindly.” 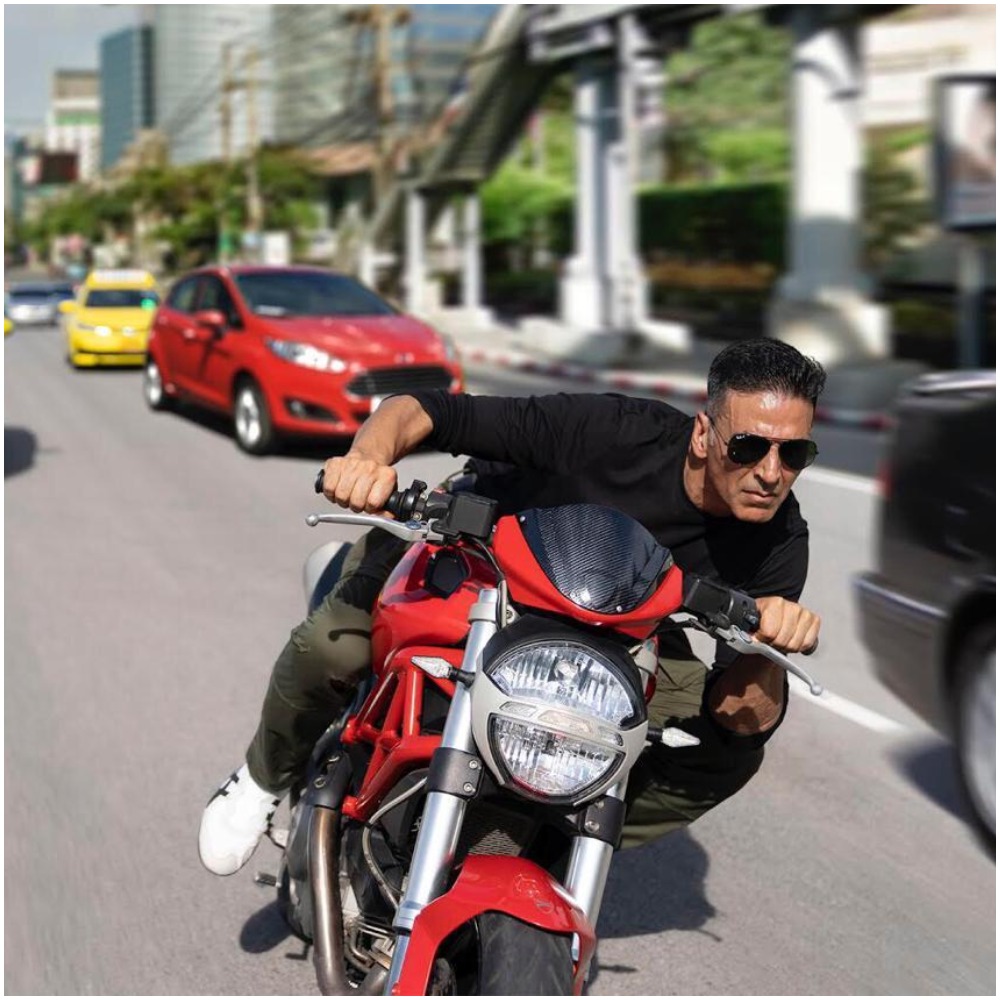