That Sanjay Leela Bhansali and Alia Bhatt are going to be making their crime biographical Gangubai Kathiawadi with a vengeance after Salman Khan let them down over Inshallah, you already know. That Ajay Devgn is teaming up with SLB 20 years after they made Hum Dil De Chuke Sanam in 1999 and is going to make a special appearance in Gangubai Kathiawadi, you heard about. PeepingMoon.com can confirm that while Ajay’s is not a full-fledged part, it is an interesting role. It’s almost as if SLB wrote it to get back with his old friend.

But what you didn’t hear and never knew anything about is the news we are about to give you now. PeepingMoon.com has learned that Bollywood superstar Hrithik Roshan, who also returned to Bollywood with a vengeance this year with Super 30 and War, was offered a meaty role by SLB in Gangubai Kathiawadi too. Which would have him interacting with Alia who will headline the crime drama that is expected to hit the screens on September 11, 2020. Unfortunately, for reasons best known to him, Hrithik turned down SLB’s film. 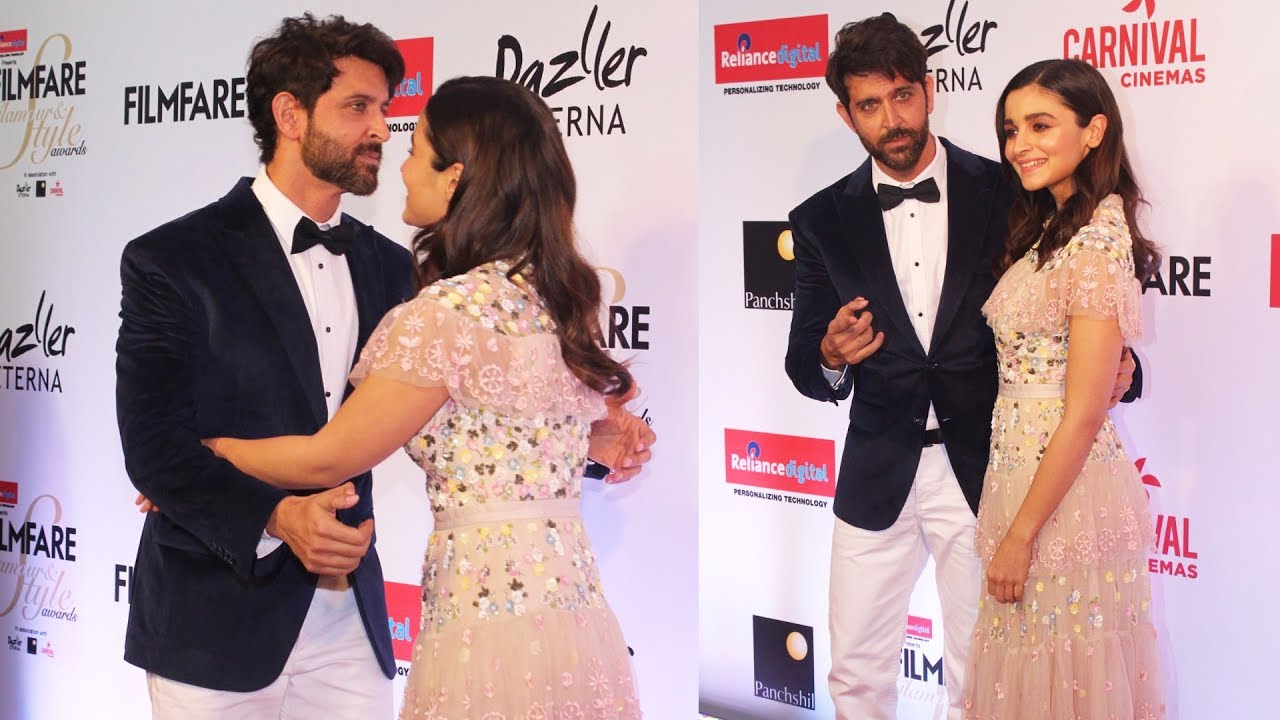 RECOMMENDED READ: Another starkid on the block! Hrithik Roshan's cousin sister Pashmina Roshan all set to make her Bollywood debut in 2020

PeepingMoon.com can now tell you that the role offered to Hrithik was that of the legendary Haji Mastan who operated a powerful smuggling syndicate in Mumbai and the Gujarat coast from the 1960s to early 1980s. Mastan, the Pathan gang leader Karim Lala and South Indian don Varadarajan Mudaliar held sway over Mumbai’s underworld before Dawood Ibrahim, Chhota Rajan, Arun Gawli and Chhota Shakeel came along.

Mastan was greatly influenced by Bollywood and took pains to present himself as a style icon by extravagantly dressing in immaculate white clothes and white shoes. He also drove a white Mercedes Benz and wore expensive watches. It is not known why Hrithik rejected this fascinating mafia character or who will replace him in Gangubai Kathiawadi. But it would have been interesting to see the pairing of Hrithik and Alia on screen finally.