Another starkid on the block! Hrithik Roshan's cousin sister Pashmina Roshan all set to make her Bollywood debut in 2020

Another starkid is going to make her Bollywood debut soon and it is none-other-than Hrithik Roshan’s cousin Pashmina Roshan. Pashmina is the daughter of veteran music director and Hrithik’s uncle Rajesh Roshan. Unlike Hrithik, she is reportedly launched by a big production banner instead of her family's banner FilmKraft next year. A leading daily reported that Hrithik is quite excited about her cousin sister’s debut and is also mentoring her.

The daily reported a source that said, “Hrithik's really excited and (he) has been personally guiding and mentoring Pashmina. Pashmina has a strong theatre background and has done a six-month course from Barry John's acting school in Mumbai. She has also trained with theatre actor Abhishek Pandey, Sahitya Natak Akademi Award recipient Nadira Babbar and American playwright Jeff Goldberg.” 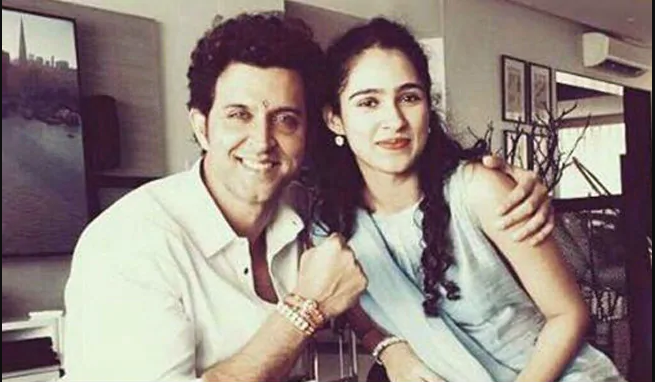 Pashmina is an accomplished theatre artiste and featured in the theatre production of The Importance of Being Earnest last year. Details about her debut project are still under wraps. Hrithik made his scintillating debut in Kaho Naa…Pyaar Hai in 2000 under his father Rakesh Roshan’s production banner, for which Rajesh Roshan composed the music. The film was a resounding success and fetched every award in the country for Hrithik and established him as a superstar.