Salman Khan’s controversial Bigg Boss 13 is keeping its fans happy with its tasks, fights and controversies. However, the diehard followers of the show will have something more to look forward to now. PeepingMoon.com has exclusively learned that there will be some extra unseen and uncut footage of the show titled Bigg Boss Live that will be telecast on the streaming app Voot.

The show will be hosted by RJ Anmol and Divya Agarwal and it will start streaming from tonight. This exclusive footage will be streamed on Voot around 11.30 pm-12.30 pm after the show hits the television screens. 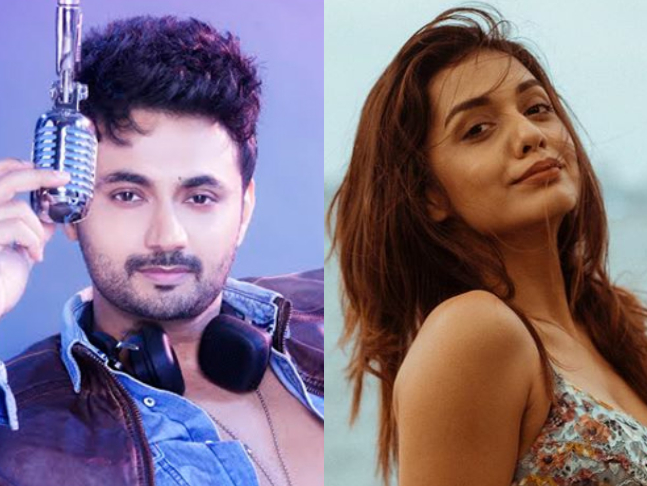 RECOMMENDED READ: Bigg Boss 13 Day 10 Preview: Sound of heartbreaks echo inside the ‘Bigg Boss’ house as old ties break in the fight to become Rani No.1

Divya is former Bigg Boss contestant Priyank Sharma’s ex-girlfriend, while RJ Anmol is married to actress Amrita Rao. She and RJ Anmol will give their opinions on the episodes as well as about the game of each and every contestant. We’re sure with these behind-the-scenes episodes the Bigg Boss 13 fans will be extremely happy and they will get to make an informed choice to vote for their favourite contestants.

This year’s Bigg Boss does not hold any commoners. The show is also not set in Lonavala but has been brought much closer home to Mumbai.