Akshay Kumar, the success of Mission Mangal behind him and the excitement of Housefull 4 before him, is using this interim period to shoot the climax of Rohit Shetty’s cop drama Sooryavanshi in Hyderabad’s Ramoji Film City. It is going to be an exciting 15-day schedule starting this week, PeepingMoon.com sources have learned. Joining Akshay for the action-packed highpoint of Sooryavanshi are going to be Ajay Devgn and Ranveer Singh who play police officers Bajirao Singham and Bhalerao Sangram in Rohit’s cop universe action dramas Singham and Simmba respectively. Together with Veer Sooryavanshi, which is Akshay’s character as the Anti-Terrorism Squad chief in the film, they become the nemesis of all evil. 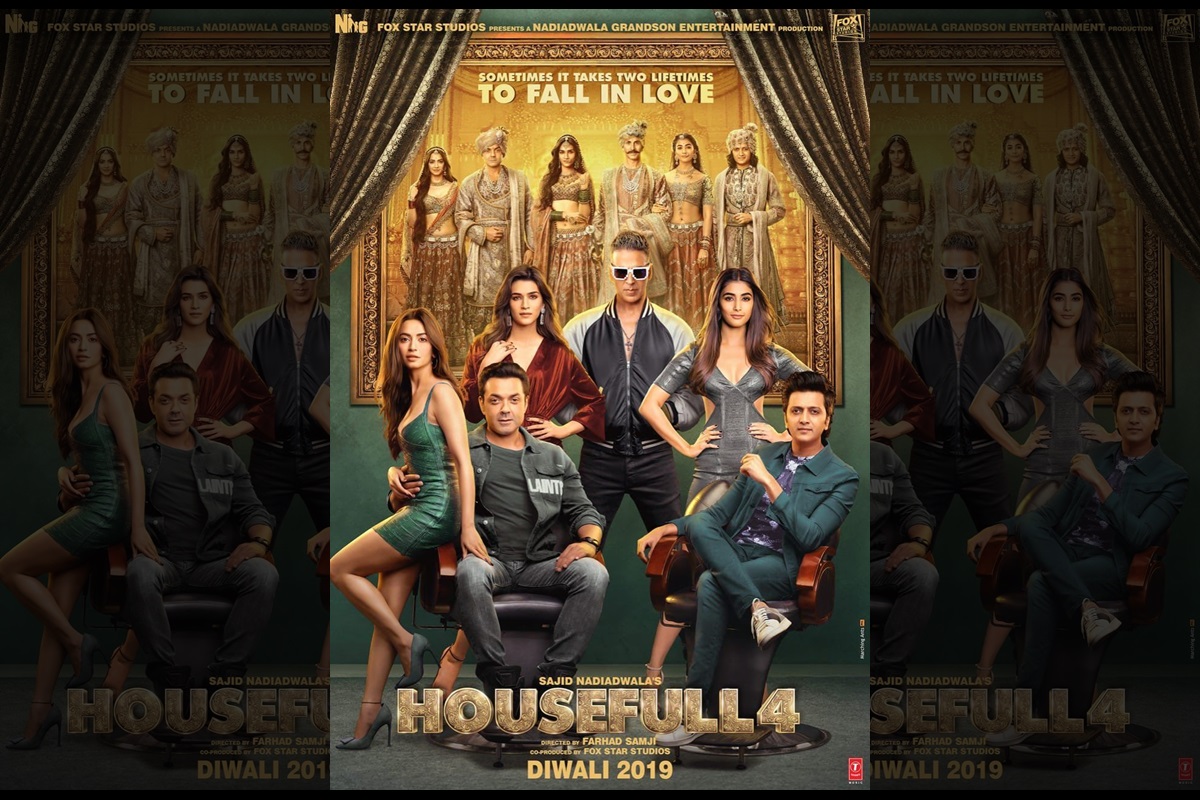 Sooryavanshi has been in the news ever since Simmba was released last December and it became known that Rohit was now pairing up with Akshay for his next cop universe film. This is the first time the filmmaker known for making over-the-top action extravaganzas with plenty of car and bike chases, thrilling fight scenes and exciting stunts is pairing up with the Khiladi actor. Akshay has also come on board as co-producer with Rohit, Karan Johar’s Dharma Productions and Reliance Entertainment for Sooryavanshi. After the climax sequence is shot, the film will go into post-production and prepare for its March 27, 2020 release. But before that, Akshay will have Housefull 4 and Good Newwz. 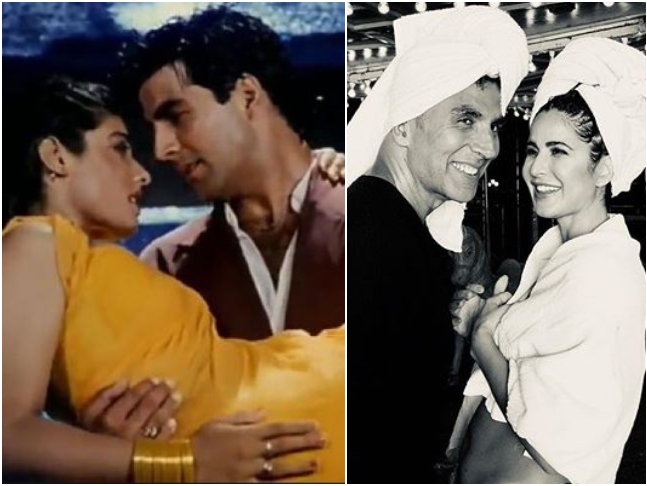 Besides the action and Akshay’s daredevil stunts, the actor’s fans are thrilled that Rohit got the rights to the rocking rain number Tip Tip Barsa Paani from Mohra of 1994 for Sooryavanshi. This sensuous number was shot with Akshay and Katrina Kaif. The original had Akshay frolicking in the rain with sultry Raveena Tandon and was one of the most successful and popular tracks from Mohra after Tu Cheez Badi Has Mast Mast. Fans remember how seductive Raveena looked in her yellow saree as Akshay romanced her in the rain in Mohra. Rohit, who has a set pattern for his films, has cast the gorgeous Katrina in a yellow chiffon saree for his version because Raveenagave it fantasy status 25 years ago that is still copied by Bollywood today.