Viacom 18 Studios, which has films like Laal Singh Chaddha, Motichoor Chaknachoor and The Body remake in the pipeline, has added one more project to its slate for 2020. PeepingMoon.com has learned that the studio is backing a big comedy franchise that will star Sanjay Dutt in the lead. Yamala Pagla Deewana director Samir Karnik, who has been off the radar since his last release (Chaar Din Ki Chandani, 2012) will make a directorial comeback with this comedy-drama.

“Titled Doghouse, the film revolves around three underdogs and will have many big names in lead roles. While Sanju is locked, the filmmakers are still finalizing the other pivotal characters,” a source said. They are believed to be in talks with Suniel Shetty, Emraan Hashmi and R. Madhvan among others to play the two other leading male characters. Padmaavat fame Jim Sarbh has been approached for the villain’s role while talks are also on to get Indian cricketer MS Dhoni too on board for a cameo. The rest of the cast is expected to be locked by next month-end. 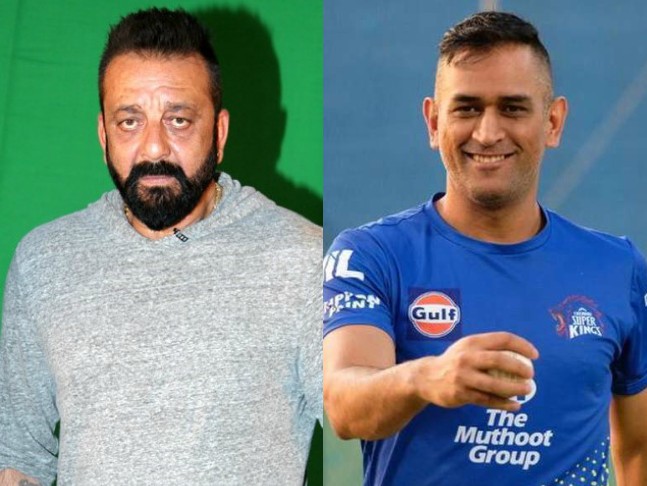 Doghouse is said to be a comic take on the Academy Awards-winning Hollywood crime thriller No Country For Old Men. Currently under pre-production stage, it is scheduled to go on floors sometime early next year. This Viacom18 film is the fifth project that Sanjay has signed this year. He has wrapped up Ashutosh Gowariker’s Panipat, Mahesh Bhatt’s Sadak 2 and YRF’s Shamshera and will start shooting for the much-awaited KGF Chapter 2 soon. This will be followed by Ajay Devgn’s Bhuj: The Pride of India and Akshay Kumar’s Prithviraj Chauhan biopic. He has also okayed Vikas Bahl’s next directorial which will roll around mid-2020.