Sanjay Dutt, who had entertained the audience with his crime-drama Khalnayak, is all set to recreate its magic. The actor is already making a splash with his new production house, Sanjay S Dutt Productions, and looks like he is all set to produce his second Hindi film, first being Prassthanam which releases today. Sanjay, who was in Dubai on September 18 to promote the political drama, confirmed to the media there that he has begun the groundwork on the sequel to Subhash Ghai's Khalnayak (1993). It is now said that the new installment will feature Tiger Shroff.

A trade source said, "Khalnayak revolved around the attempt of the police squad — led by Jackie Shroff's character Ram — to capture the criminal, Ballu, played by Dutt. Buzz is, the sequel will kick off with Ballu coming out of prison after having served his sentence and meeting Ram's son. While Sanju will reprise his role, he stated that he has reached out to Tiger Shroff for a pivotal part in the film. It is a wise idea to have Tiger play the role of Ram's son considering Jackie played the honest police officer in the first instalment."

The source added, "Several directors have expressed interest in remaking or creating a sequel to Khalnayak. But Ghai hasn't parted with the rights. While negotiating the transfer of rights, the director has often expressed his desire to have creative control over the remakes. It is said to be one of the reasons why his Ram Lakhan deal with Rohit Shetty fell through. It is yet to be seen if Ghai relents in this case." 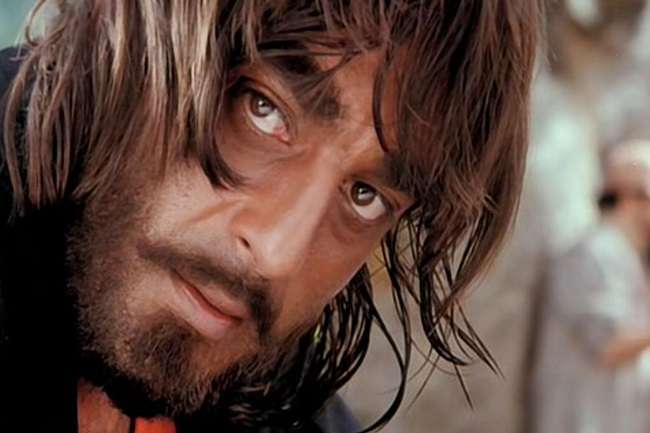 A still of Sanjay Dutt from Khalnayak

When a leading daily reached out to Subhash, he said, "Sanjay Dutt and few other producers have approached us, but we have not sold the rights of the sequel of Khalnayak to anyone yet."

Meanwhile, the spokesperson from Sanjay S Dutt Productions confirmed that they had initiated talks with the filmmaker. "We are hoping to acquire the rights. The cast and director will be decided only after that."