Advertisement
HomeBOLLYWOODEXCLUSIVEExclusive: Not one but Shilpa Shetty signs two films for her Bollywood comeback

Exclusive: Not one but Shilpa Shetty signs two films for her Bollywood comeback

Shilpa Shetty Kundra who has stayed away from the world of movies for over a decade now is all set to make her big-screen comeback. Although the 44-year-old actress known for films such as Dhadkan, Baazigar among others is rumoured to return with a Ramesh Taurani film, we heard it's not the only project Shilpa has signed.

Peepingmoon.com sources have exclusively learned that Shilpa has signed two films as her comeback vehicle. "Shilpa has locked in two projects out of three she was considering. The first one is Ramesh Taurani's production which is a sensible comedy revolving around a couple. It has Diljit Dosanjh and Yami Gautam playing the leads along with Divyendu Sharma and Girish Kulkarni in supporting roles. Shilpa doesn't have a pivotal role but it's a special character which is why she agreed to be a part of the film. She will be seen playing a writer for the first time in her career," a source close to the actress told us. 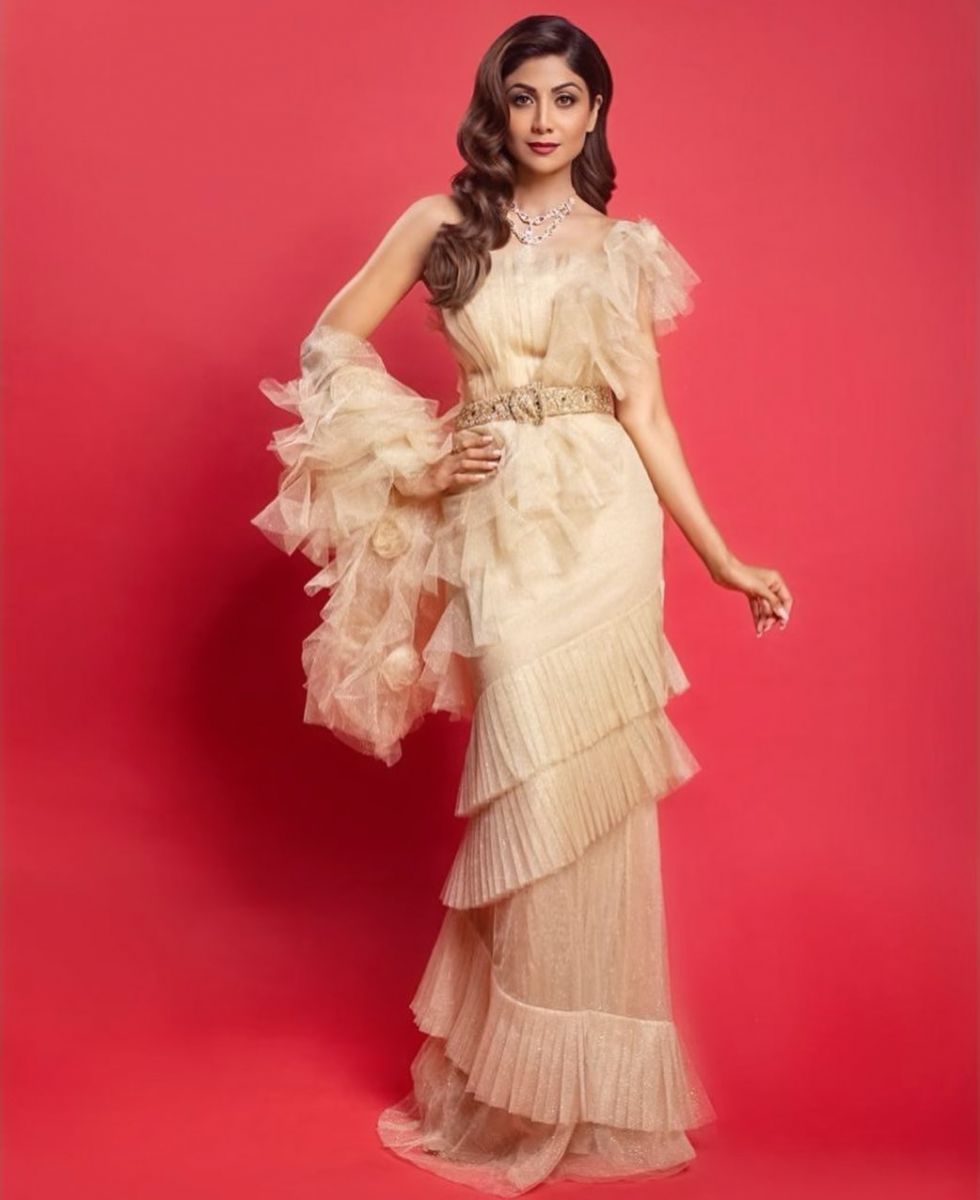 RECOMMENDED READ: Shilpa Shetty to return to films after twelve years in a film starring Diljit Dosanjh and Yami Gautam

This yet-untitled film which marks the directorial debut of Aziz Mirza's son Haroon will go on floors on 20th August and is scheduled to be wrapped up around the second week of October. "The second project that Shilpa has signed sees her playing a full-fledged role. However, the details of that project have been kept under wraps so far. Her team is planning to announce this second film first as it marks her strong comeback to the movies."

Shilpa is currently holidaying in London and Greece with her husband Raj Kundra and son Viaan and returns to Mumbai in the first week of August. As per sources, she will announce her comeback film soon after she returns and will immediately start shooting for the film in Mumbai. The actress was last seen in the 2007 film, Apne alongside the Deols- Dharmendra, Sunny and Bobby.