Shilpa Shetty is all set to make a comeback on the big screen after a big gap of twelve years. The actress was last seen in the film Apne(2007) that starred Dharmendra, Sunny Deol and Bobby Deol in the lead. The actress has given her nod to filmmaker Aziz Mirza’s son Haroon’s directorial debut which is being produced by Ramesh Taurani. Besides Shilpa, the film stars Diljit Dosanjh and Yami Gautam in the lead and is a comedy film. Shilpa will be playing the role of a writer in the film.

A leading portal quoted a source, “Shilpa plays a writer in the film. After a month-long holiday in London and Greece, she returns to Mumbai in the first week of August and will immediately start shooting for the film. She is really excited for the film.” The film is one of the last scripts written by Hera Pheri and Bhool Bhulaiya writer Neeraj Vora before he passed away last year. However, the actress has kept herself busy all these years and never faded out of the limelight. She made a successful small screen career as a judge on several reality shows and made a name for herself as a businesswoman too. 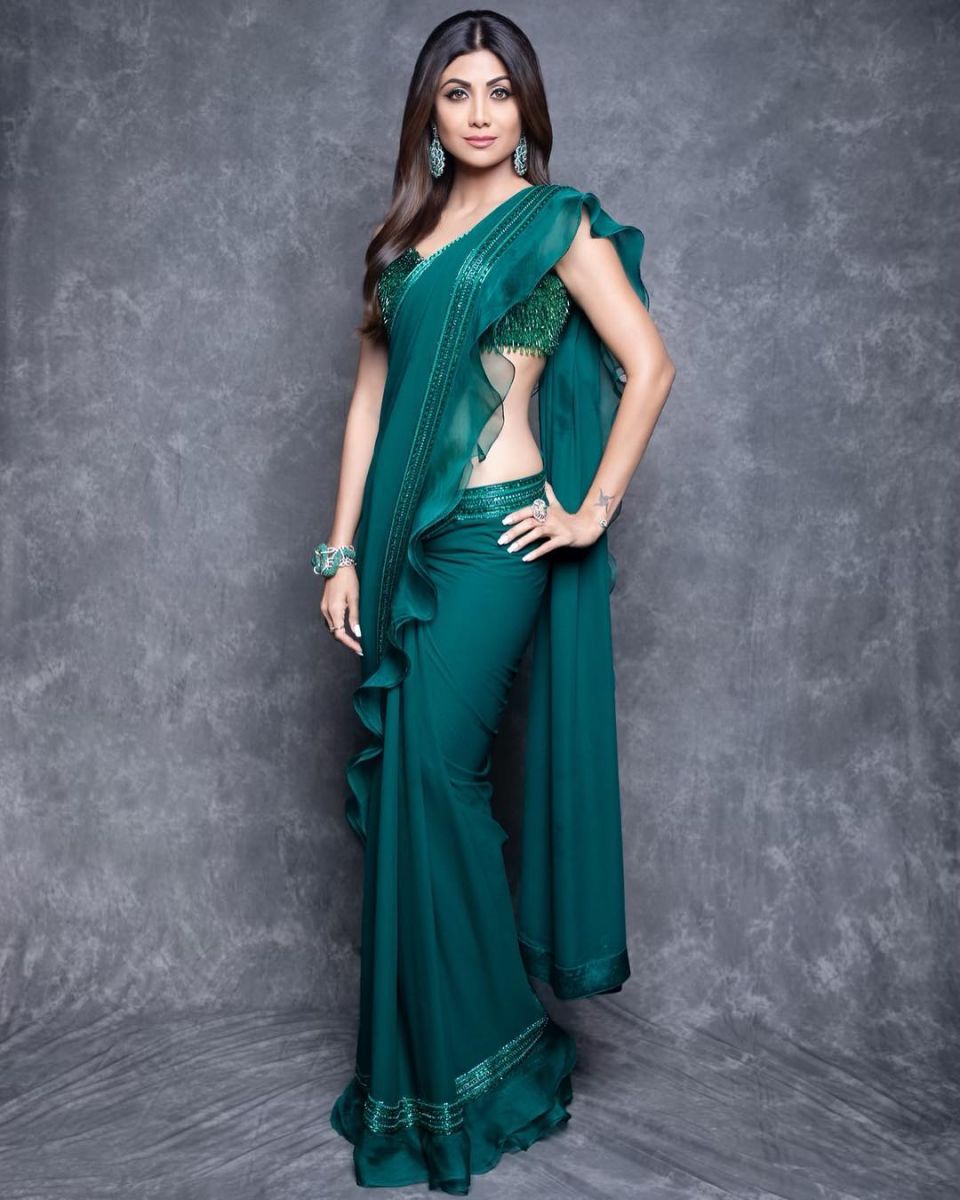 RECOMMENDED READ: Had targets set for myself as a mother, homemaker, and businesswoman; now 'open' to make comeback in Bollywood films - Shilpa Shetty Kundra

In a recent interaction with a leading daily, Shilpa had said, “Over the years, I’ve had targets set for myself as a mother, homemaker and a businesswoman. Come what may, I had to meet those targets. Women, somehow, are born with the ability to manage everything well, without making a fuss, but in all of it, her child is her top priority. Now that my son Viaan spends longer hours at school, I have more time to do things that interest me. For the first seven years of being a mother, I didn’t sign a movie because my son needed my attention and I wanted to be there for him. I have no regrets about doing that. It’s not like I stopped working, I just did it at my own pace and made choices that I felt great about."

Well, we can’t wait to see Shilpa back on the silver screen.