Exclusive: Is ‘Shamshera’ delayed because Ranbir Kapoor’s busy with ‘Brahmastra’ or YRF’s fears about dacoit dramas?

What’s the real reason why Yash Raj Films has postponed the release of its dacoit drama Shamshera by a year to 2021? The buzz is that Ranbir Kapoor, who plays the title role in this Karan Malhotra-directed film that’s supposedly mounted on a large scale, has not quite finished with Dharma Productions’ Brahmastra. And so Karan Johar reportedly requested his friend Adi Chopra to spare some of Ranbir’s Shamshera dates for Brahmastra, which the latter agreed to. Hence the YRF film got pushed by a year.

However, the rumour also is that Adi is not quite happy with the way Shamshera is shaping up. The film, which also stars Sanjay Dutt and Vaani Kapoor, is about a dacoit tribe’s fight for independence against the British. Ranbir plays a double role, as Shamshera and as his father Nagshera. Dutt plays Nagshera’s cousin Ashuveer. And Vaani plays a dancer and Shamshera’s love interest, Naina. Shooting for the film began in December 2018 and was to end in mid-2019. Shamshera was slated for release on July 20, 2020. Now we hear it’s pushed by a year to 2021. 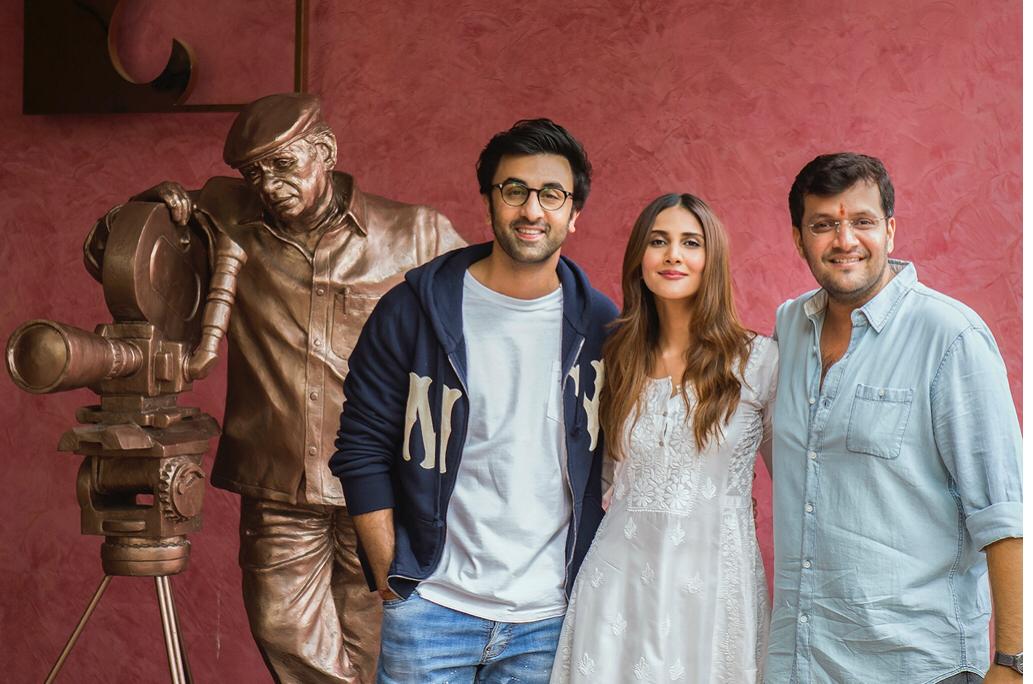 People are saying that Adi is disillusioned at the poor box office performance of Ronnie Screwvala’s recent dacoit film Sonchiriya that was directed by Abhishek Chaubey. Despite the strong presence of Manoj Bajpai and Sushant Singh Rajput, Sonchiriya tanked. And while Shamshera is nothing like Sonchiriya, and it is boosted by Ranbir and Dutt, it is believed that YRF is taking a re-look at the film because its last big hit was really Salman Khan’s Tiger Zinda Hai in 2017 and the production house is keen on delivering another blockbuster next.

Of its three releases in 2018, Hichki, Sui Dhaaga and Thugs of Hindostan, YRF cannot exactly be proud. Its 2019 releases included the Arjun Kapoor-Parineeti Chopra black comedy Sandeep Aur Pinky Faraar that is also delayed, War with Hrithik Roshan and Tiger Shroff, and Rani Mukerji’s sequel Mardaani 2 for which no release date has been mentioned. Trade sources say that War is bound to be a surefire hit. But they cannot say the same about Mardaani 2 and definitely not about Sandeep Aur Pinky Faraar given the failed chemistry between Arjun and Parineeti in Namastey England last year. So, that’s probably why Shamshera has gone back to the drawing board.