Advertisement
HomeBOLLYWOODEXCLUSIVE Is BUDGET the real reason behind Bigg Boss 13 shifting from Lonavala to Mumbai?

Is BUDGET the real reason behind Bigg Boss 13 shifting from Lonavala to Mumbai?

The preparation for the thirteenth season of the controversial reality show Bigg Boss has already begun for which the house has been shifted from Lonavala to Goregaon, Mumbai. Apparently, the set designers, Omung Kumar and his wife Vanita have already started working on the set which will be first utilized for Marathi Bigg Boss and later on, will be continued for the Hindi version.

If you are wondering why there is a sudden change in the location, our sources have exclusively revealed to us that 'budget' constraints is the key reason behind this decision. Our sources informed us, “Since Colors (channel) is cutting down on budget on generic shows, it has affected Bigg Boss’ budget too. They have built up a set for Marathi Bigg Boss which will be used further in the Bigg Boss 13. The set has been built at Film City, Goregaon and the show's host Salman Khan’s private chalet will be constructed in the Film City itself.” 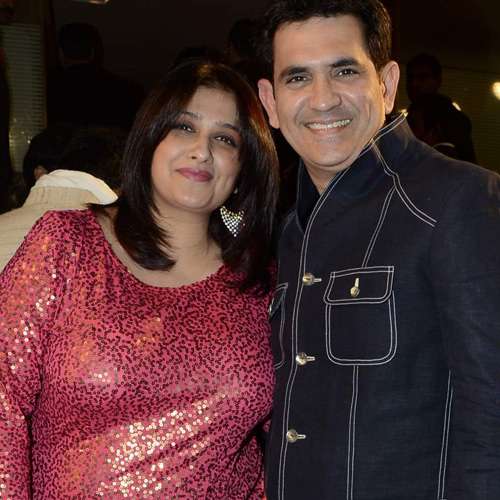 Omung Kumar and his wife Vanita

Furthermore, many celebrities in the past have addressed that it's 'time-consuming' to head to Lonavala for their film's promotions. Henceforth, keeping this in mind, the channel and makers are opting for Film City, a popular hub for shoots.

Talking about the contestants, we hear that this season, the makers are planning to target more on the social media personalities than the people from the glamour industry. However, an official announcement from the makers is awaited regarding details of the new season.

PeepingMoon Exclusive: Gajraj Rao to do a special cameo opposite Neena

Exclusive: Ajay Devgn to star in Shiv Rawail's next, to be bankrolled by YRF