Salman Khan along with Katrina Kaif launched another song titled Zinda from their upcoming film Bharat in Mumbai on Friday. Katrina and Salman, at the song launch, posed for the cameras and made for a pretty sight to behold. Stunning and beautiful in a floral black saree, Katrina redefined summer clothing. Salman looked dapper in a black shirt and pants. 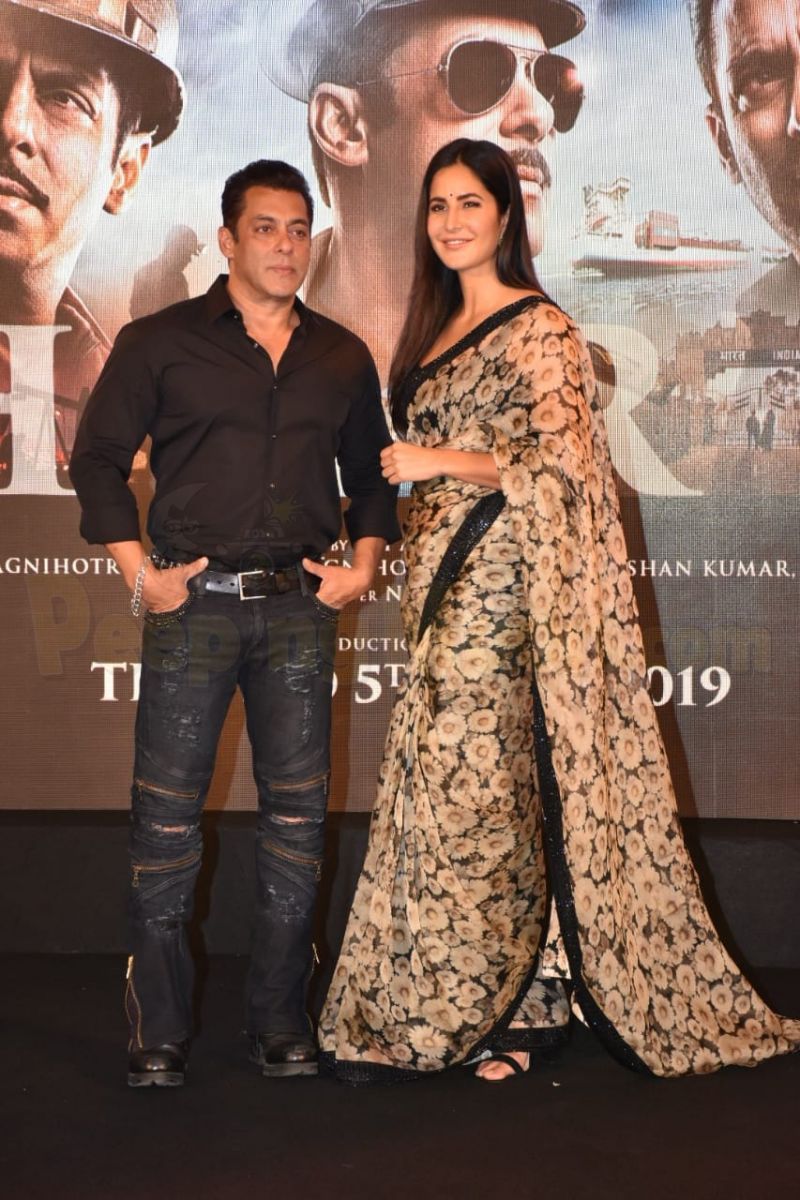 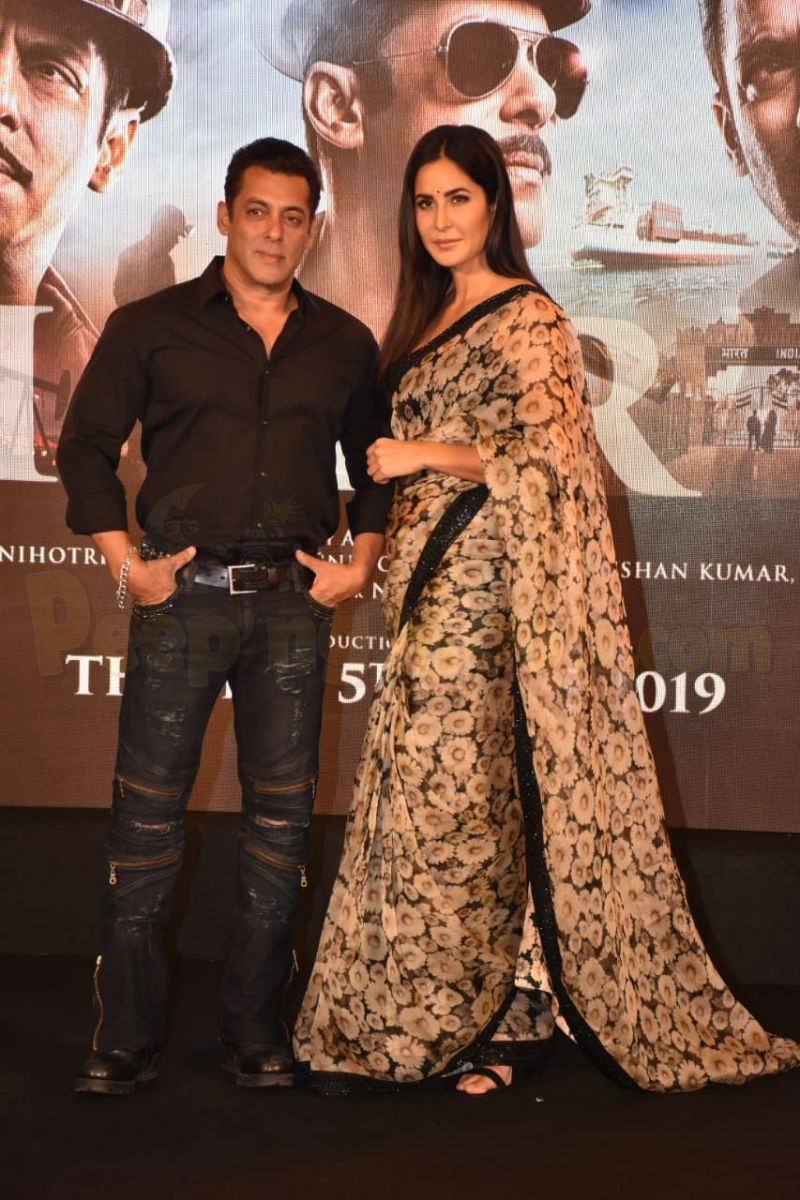 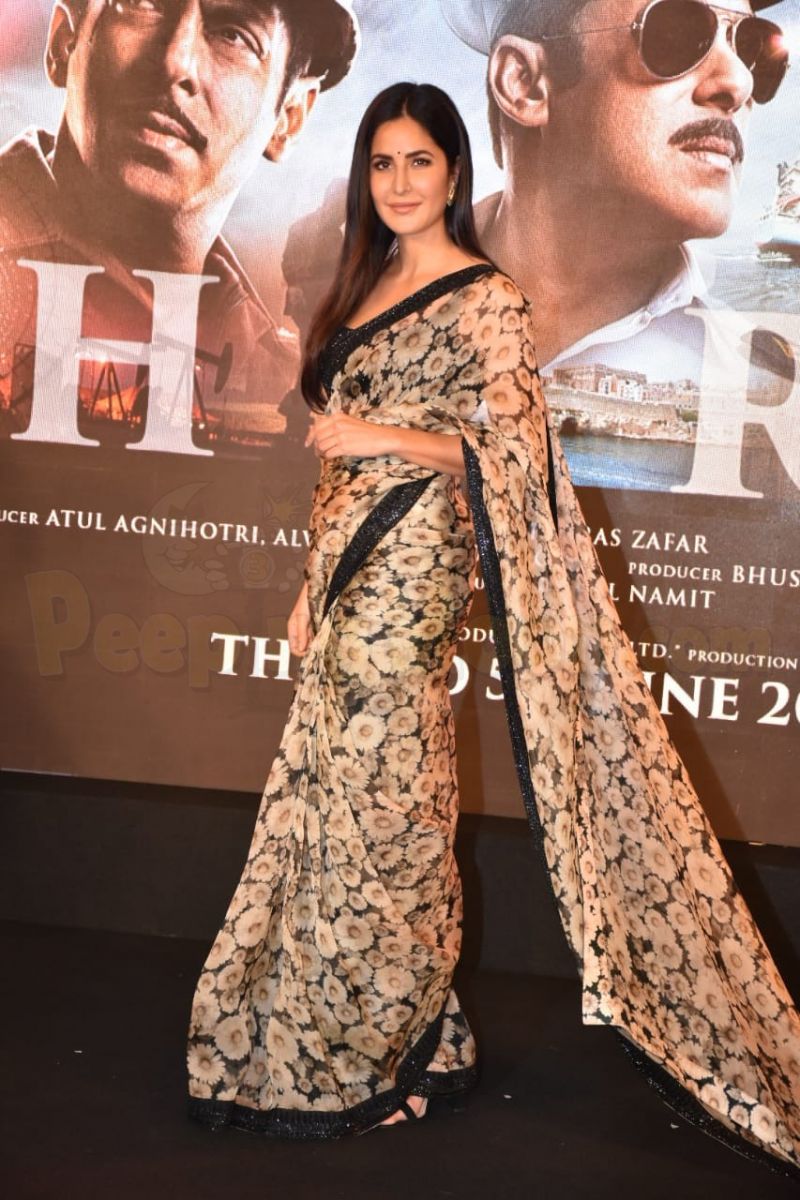 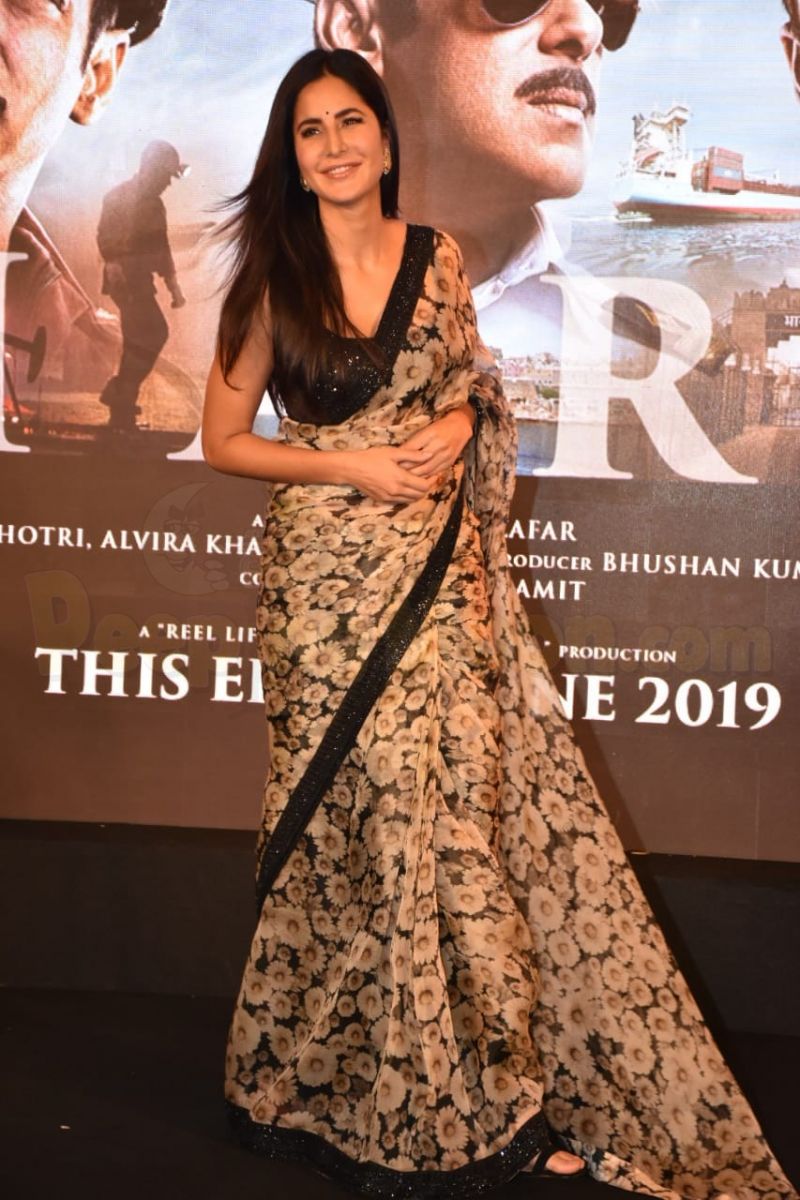 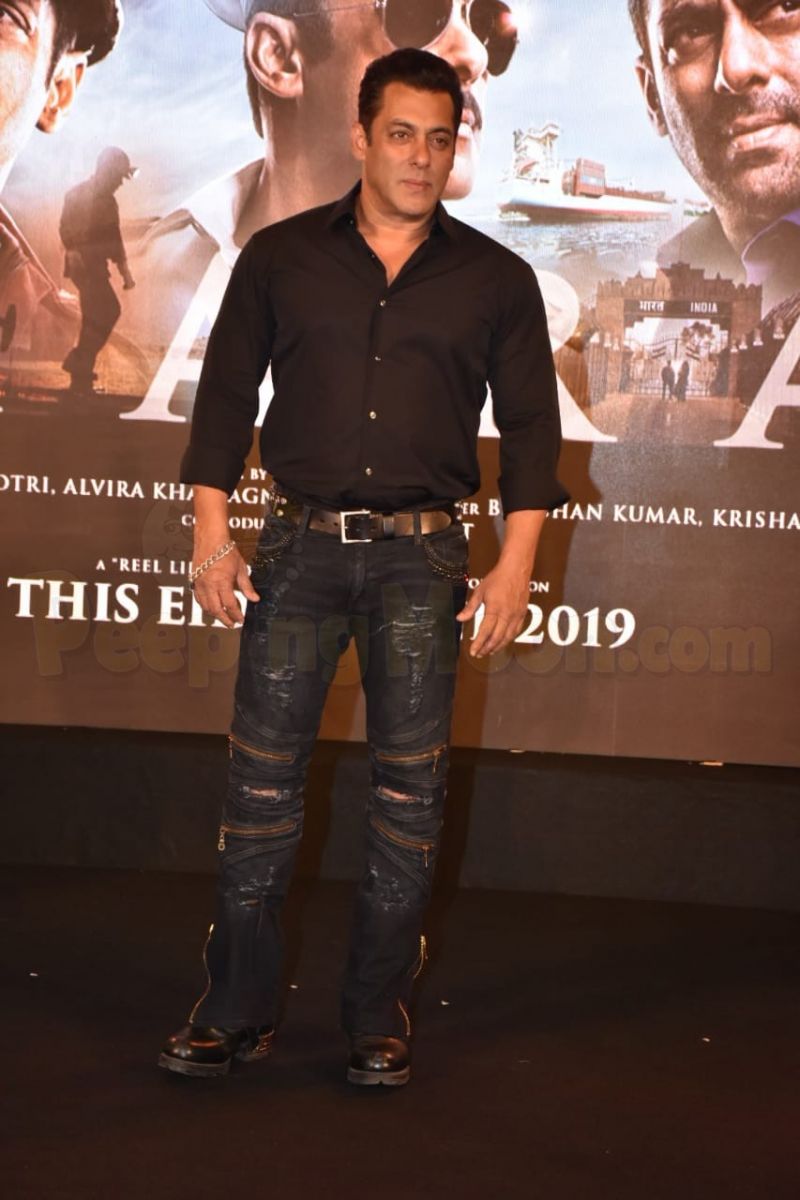 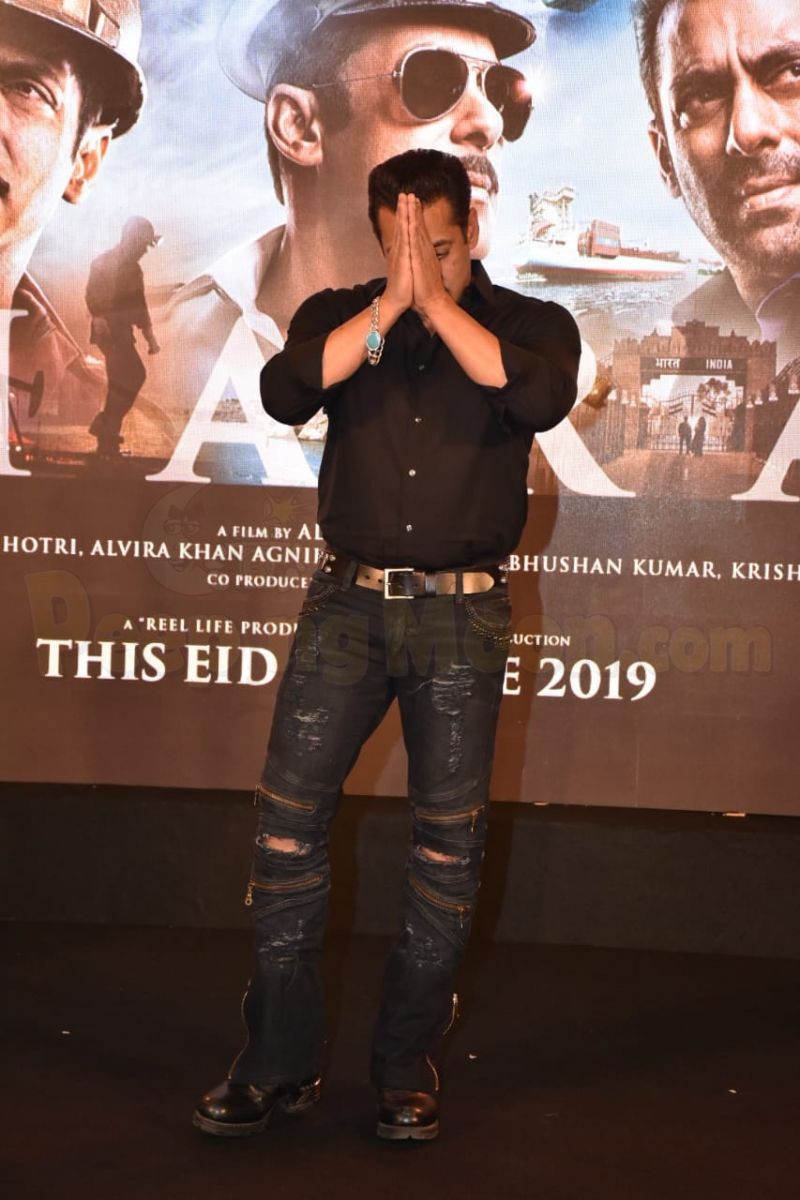 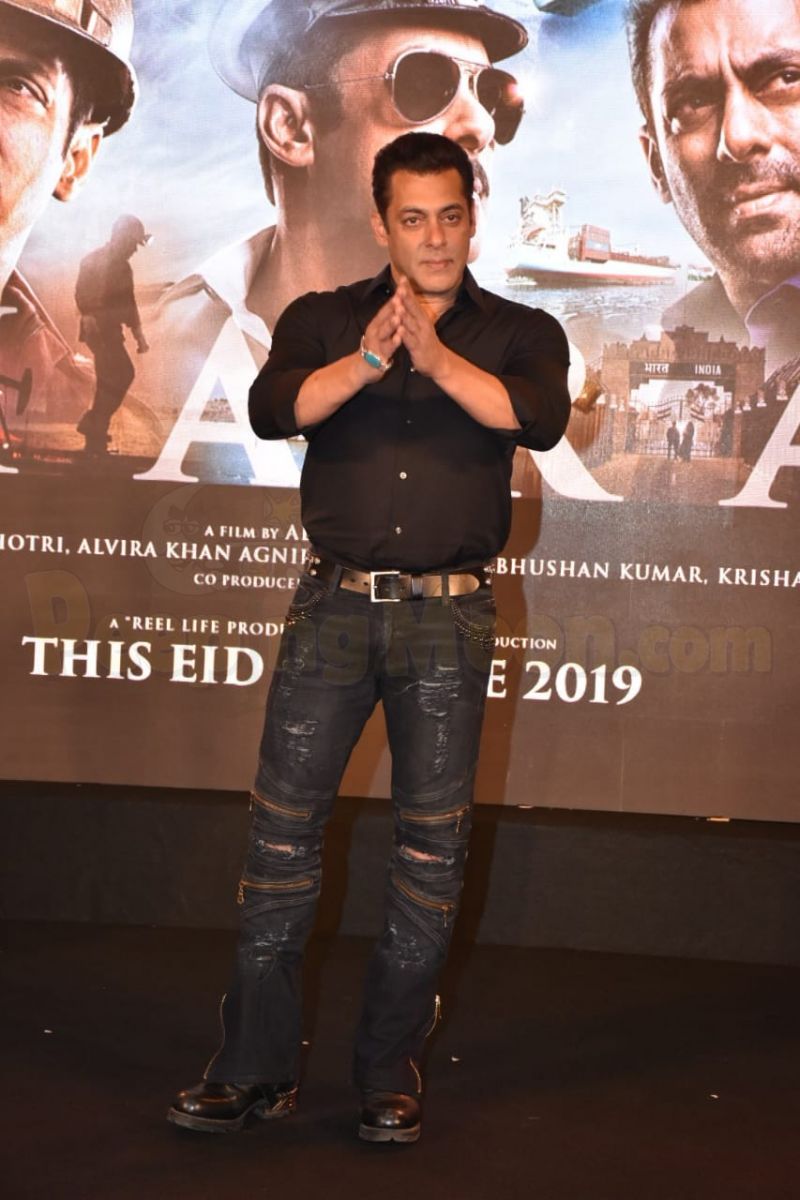 Recommended Read: Bharat song 'Zinda' ft. Salman Khan is an uplifting track which depicts most vulnerable moments of his character

Bharat stars Salman, Katrina and Disha Patani in lead roles. The film is directed by Ali Abbas Zafar and will release on June 5 that is Eid 2019.

Amazon CEO Jeff Bezos arrives in India for a three-day visit, Shah Rukh Khan and Zoya Akhtar give him a stylish welcome with Bollywood at a blue carpet event

Ajay Devgn’s and Kajol’s children Nysa and Yug catch the special screening of their film ‘Tanhaji: The Unsung Warrior’