Advertisement
HomeBOLLYWOODENTERTAINMENT NEWS‘They made it so seamless, so easy,’ says Alia Bhatt showering praise on her Hollywood film Heart of Stone’s team for making her comfortable during pregnancy

‘They made it so seamless, so easy,’ says Alia Bhatt showering praise on her Hollywood film Heart of Stone’s team for making her comfortable during pregnancy 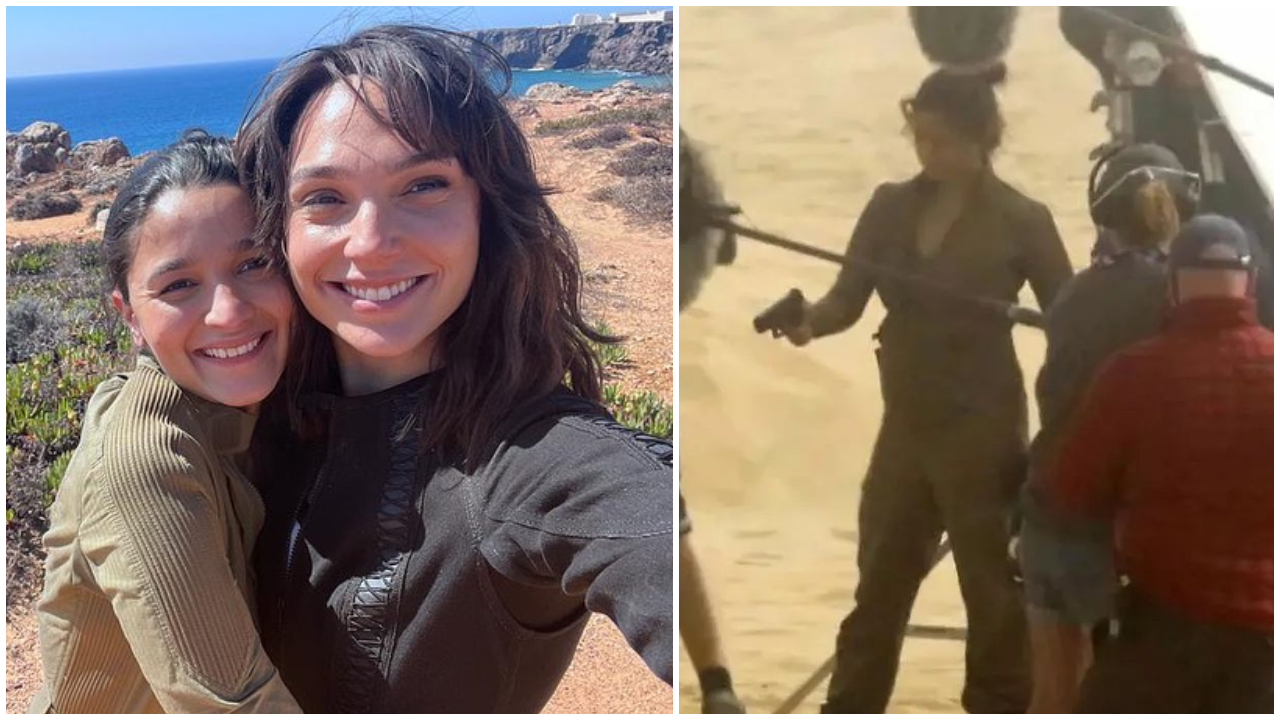 Alia Bhatt, who is all set to make her Hollywood debut in Heart of Stone has spoken about working on the film during her pregnancy in a new interview. Alia shared how she balanced shooting for an action film during her pregnancy and showered praise on the team for treating her ‘beautifully’ and took care of her when she felt homesick during her London shooting schedule. The film also stars Gal Gadot and Jamie Dornan.

Talking to a leading publication, Alia said, “It was my first Hollywood big English picture experience and I had quite a task at hand because I was shooting for the first time an action movie. But I’m also pregnant so there were so many layers for me to deal with. But they made it so seamless and so easy and so comfortable for me. It’s something that I will never forget because of how beautifully and how well I was treated.”

Alia spoke about how the safety precautions on the sets left her impressed and called her experience ‘amazing’. Heart of Stone is directed by Tom Harper and is produced by Skydance's David Ellison, Dana Goldberg, and Don Granger, along with Mockingbird's Bonnie Curtis and Julie Lynn, and Gadot and Jaron Varsano's Pilot Wave banner.

The actor had announced her pregnancy in June on Instagram while she was shooting in London for the film. Sharing a photo of herself on a hospital bed undergoing an ultrasound with husband Ranbir Kapoor, she had made the announcement showing the monitor screen of the machine.