Advertisement
HomeBOLLYWOODENTERTAINMENT NEWSShamshera title track: Ranbir Kapoor takes on a father’s legacy and accepts a son’s destiny in this gritty and rousing song sung by Sukhwinder Singh and Abhishek Nailwal

Shamshera title track: Ranbir Kapoor takes on a father’s legacy and accepts a son’s destiny in this gritty and rousing song sung by Sukhwinder Singh and Abhishek Nailwal 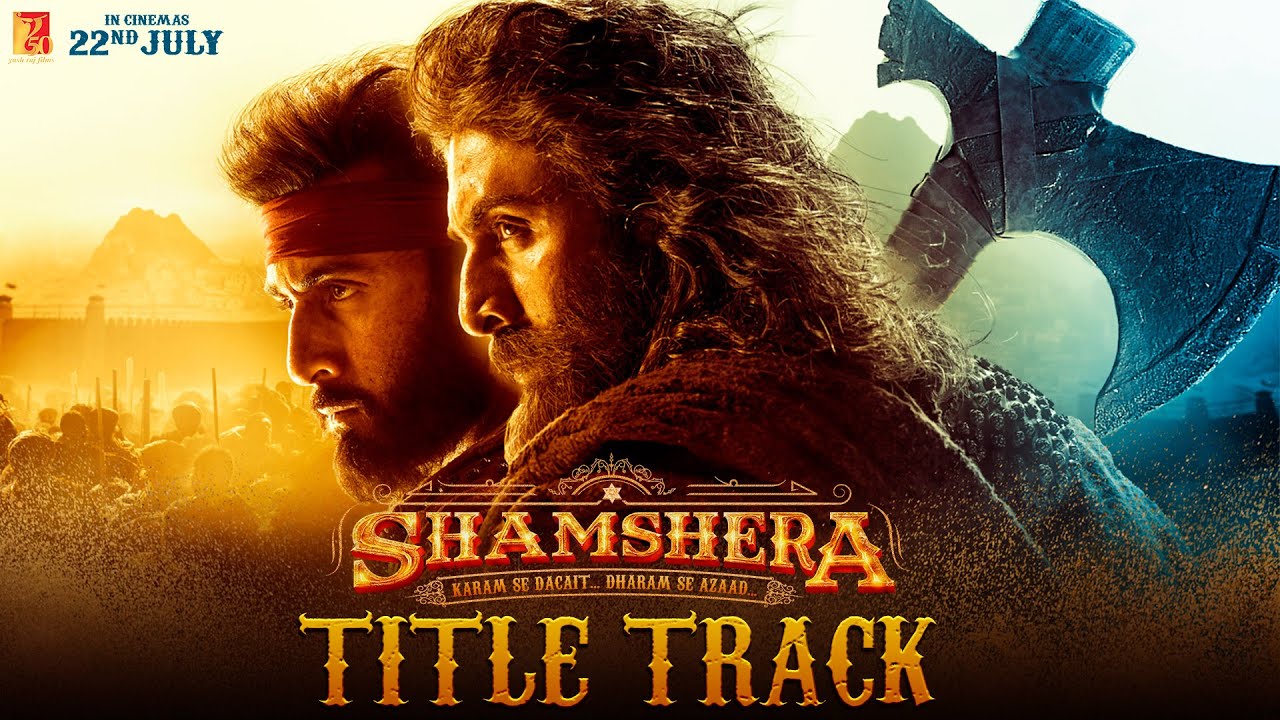 Ranbir Kapoor is playing a larger than life quintessential Hindi film hero with the action entertainer Shamshera. Ranbir, who is coming to the big screen four years after he delivered the blockbuster Sanju, is pitted against Sanjay Dutt who is playing an evil, merciless, cold-hearted brute force of nature, Shuddh Singh. Sanjay Dutt vs Ranbir Kapoor is the clash of the year on the big screen. Ranbir and the team of Shamshera is releasing the title track of the film digitally today and the actor reveals that it gives him ‘goosebumps every single time’ he listens to it!

Ranbir says, “The title track of Shamshera gives me goosebumps every single time I listen to it. Sung by Sukhwinder Singh and Abhishek Nailwal, the title track is a tribute to the legend of Shamshera, a man who lived by principles, an idealist, a do-gooder who fights ferociously for his tribe. Sukhwinder and Abhishek have given their all for the title track and have delivered a powerful song that best suits the spirit of Shamshera, an equally powerful warlord, whose valour is legendary. Every time the track comes in the film, it is a celebration of guts and grit and I’m certain that people will love the song as much as I love it.”

The story of Shamshera is set in the fictitious city of Kaza, where a warrior tribe is imprisoned, enslaved and tortured by a ruthless authoritarian general Shuddh Singh, played by Sanjay Dutt. This is the story of a man who became a slave, a slave who became a leader and then a legend for his tribe. He relentlessly fights for his tribe's freedom and dignity. His name is Shamshera.