Earlier in the day, a leading daily's report mentioned that Vidya Balan will be making an appearance as Manjulika, the ghost of a Bengali dancer, in Bhool Bhulaiyaa 2 led by Kartik Aaryan, Kiara Advani and Tabu. Director Anees Bazmee had confirmed the development. However, it seems that is not the case.

The makers of Bhool Bhulaiyaa 2 reacted to the report of Vidya being a part of the horror-comedy and called it untrue. In a statement, they clarified, "The recent rumours of Vidya Balan being part of Bhool Bhulaiyaa 2 are untrue. The lead starcast of the film include Kartik Aaryan, Kiara Advani & Tabu." 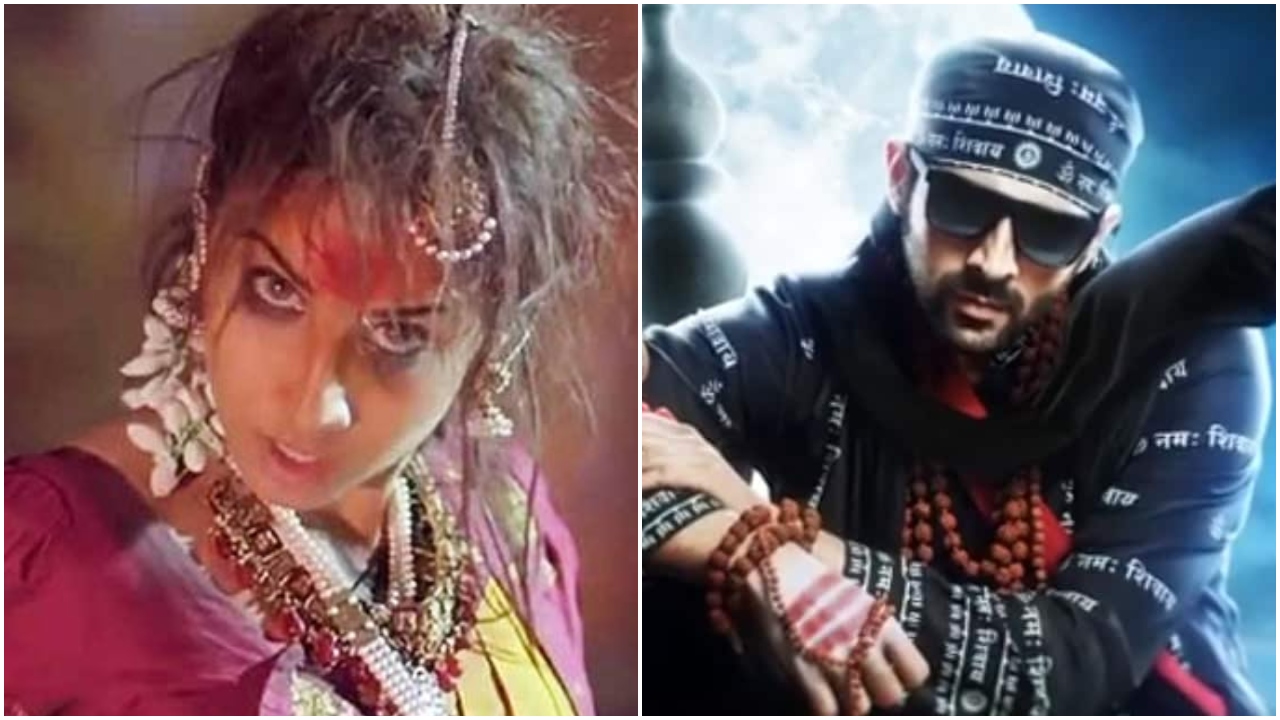