As per reports, Amitabh Bachchan had purchased a duplex apartment on the 27th and 28th floors of the Altantis building in Andheri West in December 2020. It was registered in April 2021. While Mr Bachchan resides with his family in his bungalow Jalsa in Juhu, he has reportedly rented the duplex apartment to Kriti Sanon.

Mr Bachchan's apartment has been rented to Kriti for Rs 10 lacs per month for two years. According to a report, the actress has paid a security deposit of Rs 60 lacs. Reportedly, the leave and licence agreement was registered on November 12. The lease term is for a period of 24 months from October 16, 2021, to October 15, 2023. 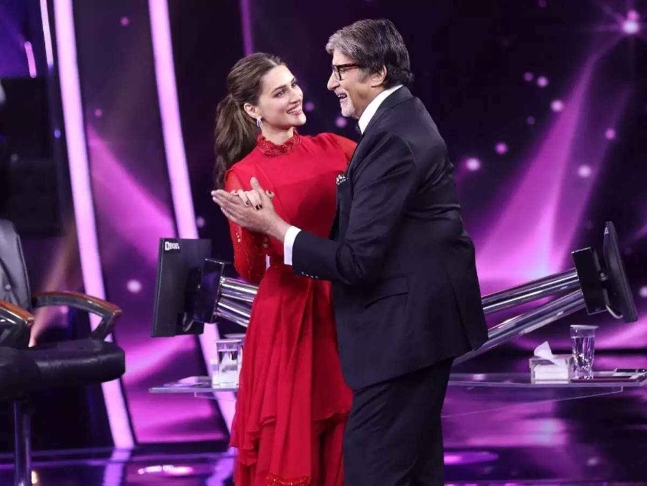 As per reports, Atlantis by Crystal Pride Developers has only 34 apartments. Reportedly, Sunny Leone and Aanand L. Rai, too, have properties in the same building.