Advertisement
HomeBOLLYWOODENTERTAINMENT NEWS‘Am just an actor, and its producers who decide on everything,’ says Alia Bhatt on the averted clash between the release of her films ‘RRR’ and ‘Gangubai Kathiawadi’

‘Am just an actor, and its producers who decide on everything,’ says Alia Bhatt on the averted clash between the release of her films ‘RRR’ and ‘Gangubai Kathiawadi’ 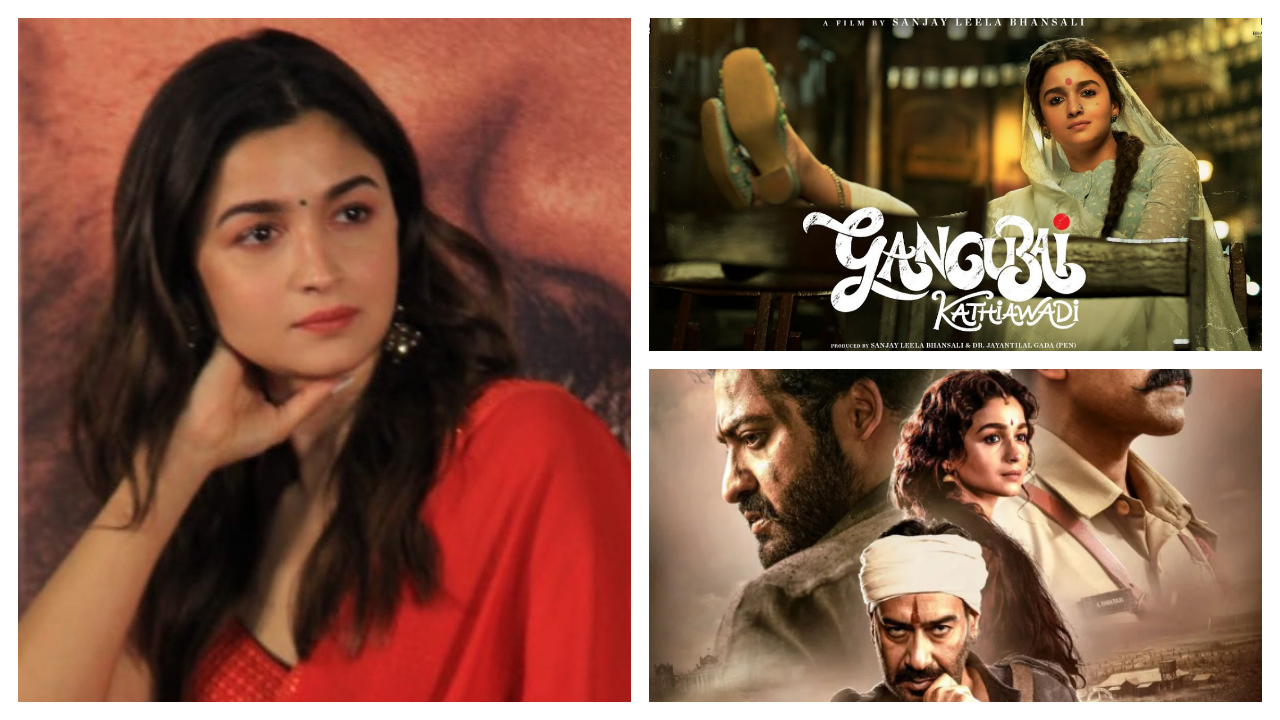 The trailer of one of the most anticipated films RRR was unveiled today at a grand launch event that was attended by director SS Rajamouli and its stellar star cast of Jr.NTR, Ajay Devgn and Alia Bhatt. Ram Charan, who plays one of the male leads, could not make it to the event due to some prior commitment. During the event, Alia was asked about the impending clash between her films- RRR and Gangubai Kathiawadi which was averted later on.

Talking about the clash, Alia said, “It was nothing for me to worry. It would have been Alia vs Alia, Ajay vs Ajay. Jayantibhai was also a part of both films. I am just an actor, and its producers who decided on everything.  Now, RRR releases on January 7 and Gangubai Kathiawadi on February 18, 2022. I completely trust my producers and directors.”

Interestingly both the films starred Ajay along with Alia. The actress plays the titular role in Gangubai Kathiawadi that is directed by Sanjay Leela Bhansali.