Days after the Income Tax Department swooped down on Sonu Sood and his business associates, the Bollywood actor came out with a reaction here on Monday, devoid of any reference to the action against him. Now, the actor has spoken about how the IT officials lauded his charity work amid the COVID-19 pandemic and called it 'phenomenal'.

Talking about what went on in his Mumbai home when the IT department raided, the actor told a leading daily, "It was a surprise when one day they came in early in the morning. While my elder son was travelling, my younger son got stuck in the house for many days as you can’t leave the house till the officials are done with their duties. I am a very good host. I welcomed them home and made sure they were comfortable and were taken care of. I told them that since they were going to be our guests for the next three-four days, I would like to make this a special experience for them. I told them, ‘You might be doing so many raids through the year, but at the time of leaving my place, you will say that this was the best experience so far.’ So, after four days, I asked them the question, and they admitted to this being their best experience so far. And I said that it will remain the best ever. When they left, I said, ‘I am going to miss you,’ and we all had a good laugh. They acknowledged the kind of work that I have been doing. They appreciated my work and said, ‘We know the kind of work that you have been doing. It is phenomenal.’" 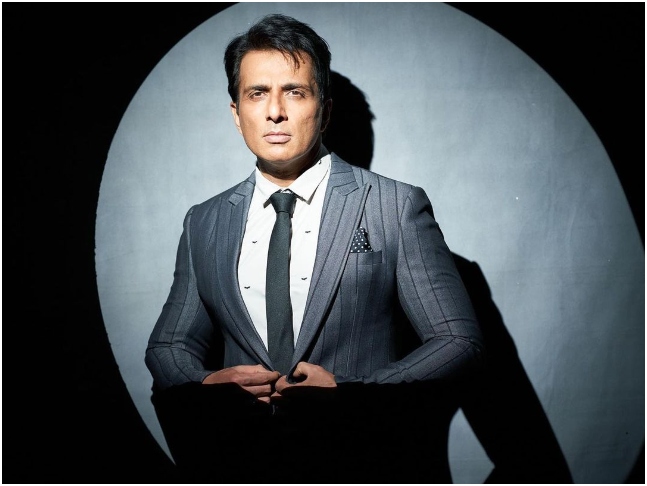 Recommended Read: 'Taxmen said it was the smoothest four days of raids for them,' says Sonu Sood, reveals he 'declined two offers of Rajya Sabha seats'

He added, "They were kind and sweet. They saw all the emails and messages where people were asking for help — to get a liver transplant or even asking to save their lives. There were people standing in front of my house, on the roads and spending their nights and days out there waiting for me to come out. It showed how much trust they have in me. During these three-four days of inquiry, these officials would ask for documents, and we would provide them. This used to go on the whole day, from early morning till the night. They were making sure everything was in place."

In an official statement, the IT department's list of questionable actions on the part of the actor mentioned unutilized funds in the Sood Charity Foundation, fake contracts and circular transactions with his business partners-companies, diversion of funds through bogus accommodation entries' to evade taxes, and re-routing them back for making financial investments or buying property.