The ED said that they are recording Jacqueline’s statement as a witness and the interrogation was in connection with an alleged multi-crore extortion racket operated by one Sukesh Chandrashekar who is also an accused in bribery matter involving the Election Commission. Apparently, Chandrashekhar is a known conman. 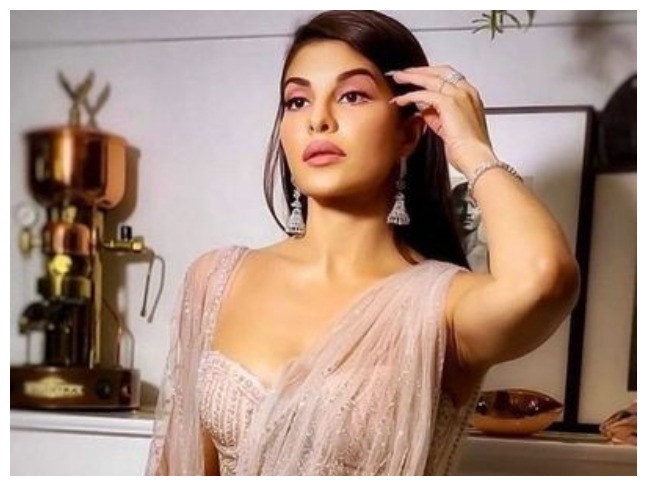 Not only Jacqueline, but another actress has also been summoned by the ED with regards to the case.