Shibani Dandekar was one of the first celebrities who supported Rhea Chakraborty in the aftermath of latter’s boyfriend Sushant Singh Rajput’s tragic death last year. Shibani lent her support to Rhea when she and her brother Showik Chakraborty were taken into judicial custody. She was trolled mercilessly and lost several followers on social media but in a recent interview the VJ-host has said that she has ‘no regrets’ about it and she still stands by what she believes is the truth.

Shibani told an online portal, “In the last few years, I have said things that I have needed to say and people haven’t reacted well to it. I’ve stood up for things that I felt were right, people haven’t reacted well to that. I’ve lost maybe a fanbase for it, I have lost followers for it but you know it is what it is. I can’t be apologetic for that. I need to do what I feel is right and what I can ultimately live with at the end of the day. I can’t live with anything else but that, so if this is what it is then this is what it is and if you lose a couple of million followers then be it. But it’s not a benchmark of how to live. I just feel like that needs to happen it’s enough now.” 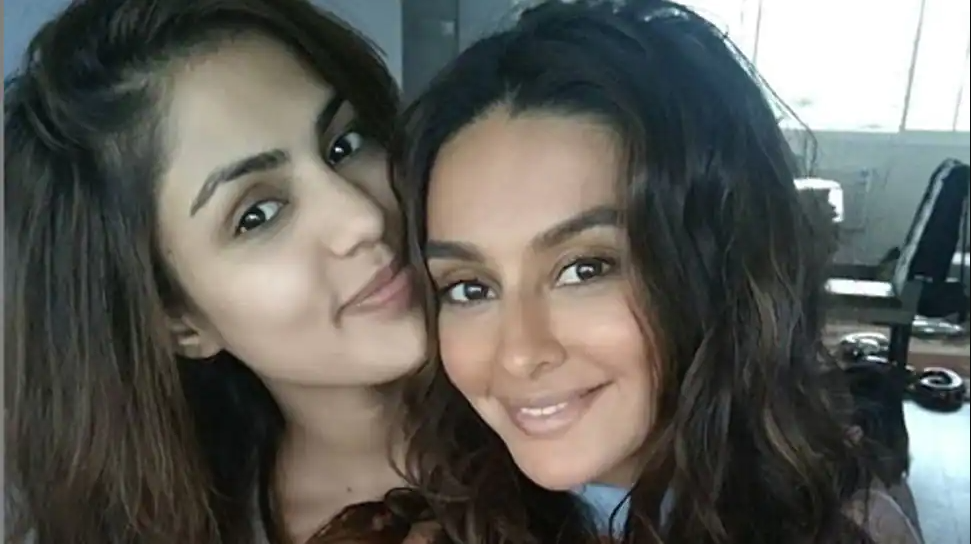 Talking about the hate that came her way after she supported Rhea, Shibani said, “It didn’t bother me and I don’t say this in a very like brave that I’m like invincible. It didn’t bother me because, for me, it was about just being as honest and as real as possible. I stood up for what was right and I still stand by that today. I wouldn’t have it any other way and once you know that that’s what your truth is then what people say is really irrelevant to me and I don’t know these people so how can it affect me if I don’t even know why you are.”

Shibani further added and said, “I’m doing the right thing that’s all I know that’s what I’m going to continue to do and you can say whatever you want. You can send as much hate as you want- It’s water off a duck’s back and look at the end of the day yes you are human, I think if anything bothered me it was that people have something to say when they have no idea what the truth is. Then you can be so vicious, that you can attack. It’s sad that in this day and age people don’t look for what is true and what is real that they’re just given a platform to just go apeshit if they can go apeshit. I have absolutely no regrets and I’m totally fine.”