Advertisement
HomeBOLLYWOODENTERTAINMENT NEWSNeena Gupta talks about her decision to not enter into a marriage of convenience when she was pregnant with Masaba Gupta, says 'was still attached to Vivian Richards'

Veteran actress Neena Gupta, who recently published her autobiography Sach Kahun Toh, has made several revelations in the same. The actress also talked about her decision to not enter into a marriage of convenience when she was pregnant with her daughter, Masaba Gupta. Neena, who got pregnant during her relationship with Sir Vivian Richards, had Masaba while she was unmarried.

Speaking with Sonali Bendre, Neena Gupta said that even though she had offers of marriage, she chose not to settle just for the sake of it. She raised daughter Masaba Gupta as a single mother. “I was too proud of myself. I said I will not marry because I need a name, because I will get money. Like about this person who is gay. That was offered to me, that ‘you will get a name and you do what you want’. I would never do that,” she said. 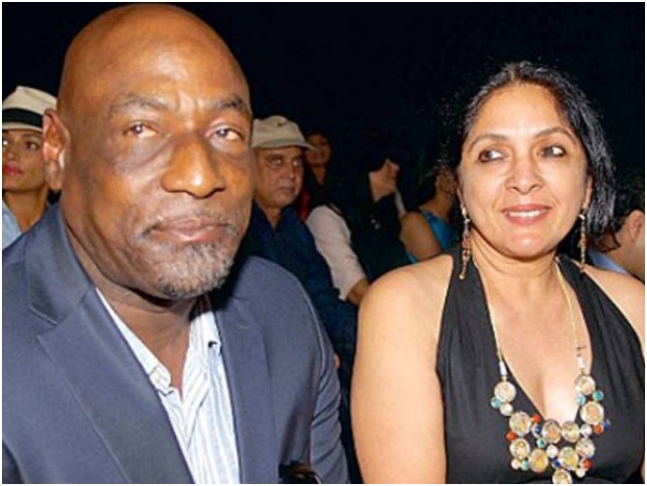 Recommended Read: Neena Gupta reveals her friend tried to get her married to a gay man when she was pregnant out of wedlock, says 'I laughed them off'

Neena also admitted that Sir Vivian Richards had a role to play in her decision to not marry anyone else at the time. “I was still attached to Vivian, although we met very seldom. But there was a connect for quite many years. There was a connect with Masaba also. We used to go for holidays together sometimes and whatever time Masaba spent with him or I spent with him was very nice. There was no problem because we were away from his house. He has a wife and he has children. I will always cherish those memories,” she said.